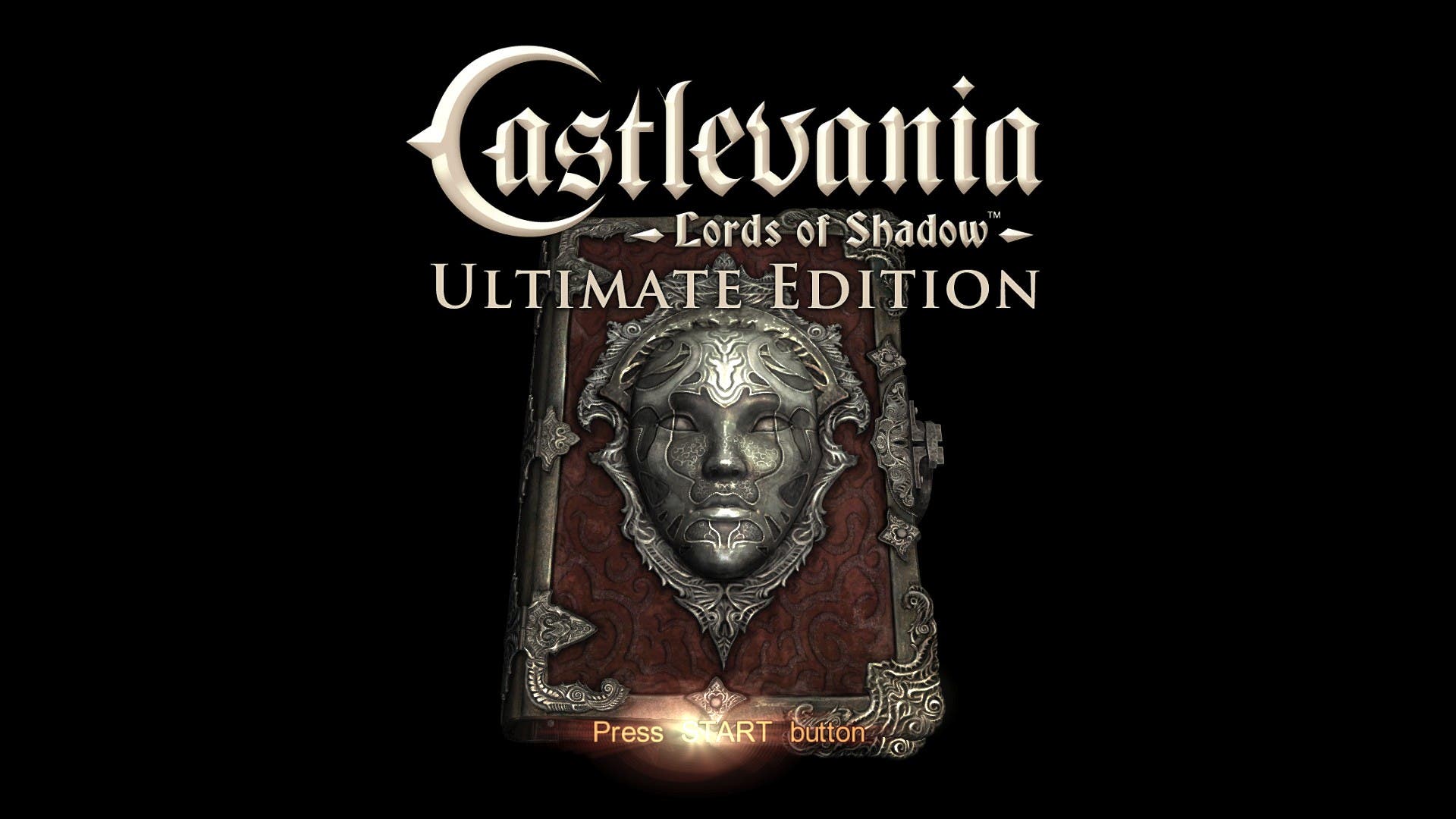 Castlevania: Lords of Shadow was originally released onto the Xbox 360 and Playstation 3 almost a full three years ago. Konami has finally released the game to PC for you to return to, or enjoy for the first time. Gabriel Belmont is the newest Belmont taking on evil, as he is a member of the Brotherhood of Light. His wife has been murdered, and now he is on a quest to put her to rest, as well as the evil that roams the lands. Patrick Stewart provides an uneven performance as the narrator throughout, but gives the game a voice that it’s never really had. This Castlevania isn’t just exclusive to a castle (though there is a castle to satisfy the namesake), you can explore lavish and beautiful forests, iced over lands all while solving puzzles and platforming.

When things aren’t quiet, combat is a complex and highly entertaining way of dispatching enemies with style and grace. Combat can be compared to the God of War series with light attacks being vertical, and heavy attacks being horizontal, with the ability to level up and earn new moves and initiating high-level combos. The Ultimate Edition includes the base game and the two DLC packs that came out after release. The Reverie DLC returns you to the castle as Gabriel, spanning three stages. The Resurrection DLC, follows the events of the Reverie DLC, where Gabriel must fight “The Forgotten One”.

No other content has been created exclusive to this platform, but between the game and the added DLC, does add several hours to and otherwise lengthy game. You’ll be looking at least 20 hours of content. Graphically, the game is superior to that of its console counterparts. Now running in 1080p (1920×1080 and higher) and a blistering 60+fps is a sight to behold. I was averaging between 75-80fps even during big fights with a lot of movement. Vistas are gorgeous and detailed, only some textures were muddy or low-res, but as a whole the presentation is much cleaner and better looking. If you haven’t played Castlevania: Lords of Shadow, now is the perfect time. With Lords of Shadow 2 coming in February 2014, and an already announced release on PC, you’ll be able to transition from game to game in perfect time. If you’re a returning player, there isn’t anything you have already seen before. Gabriel Belmont hasn’t looked or performed better than this PC release.