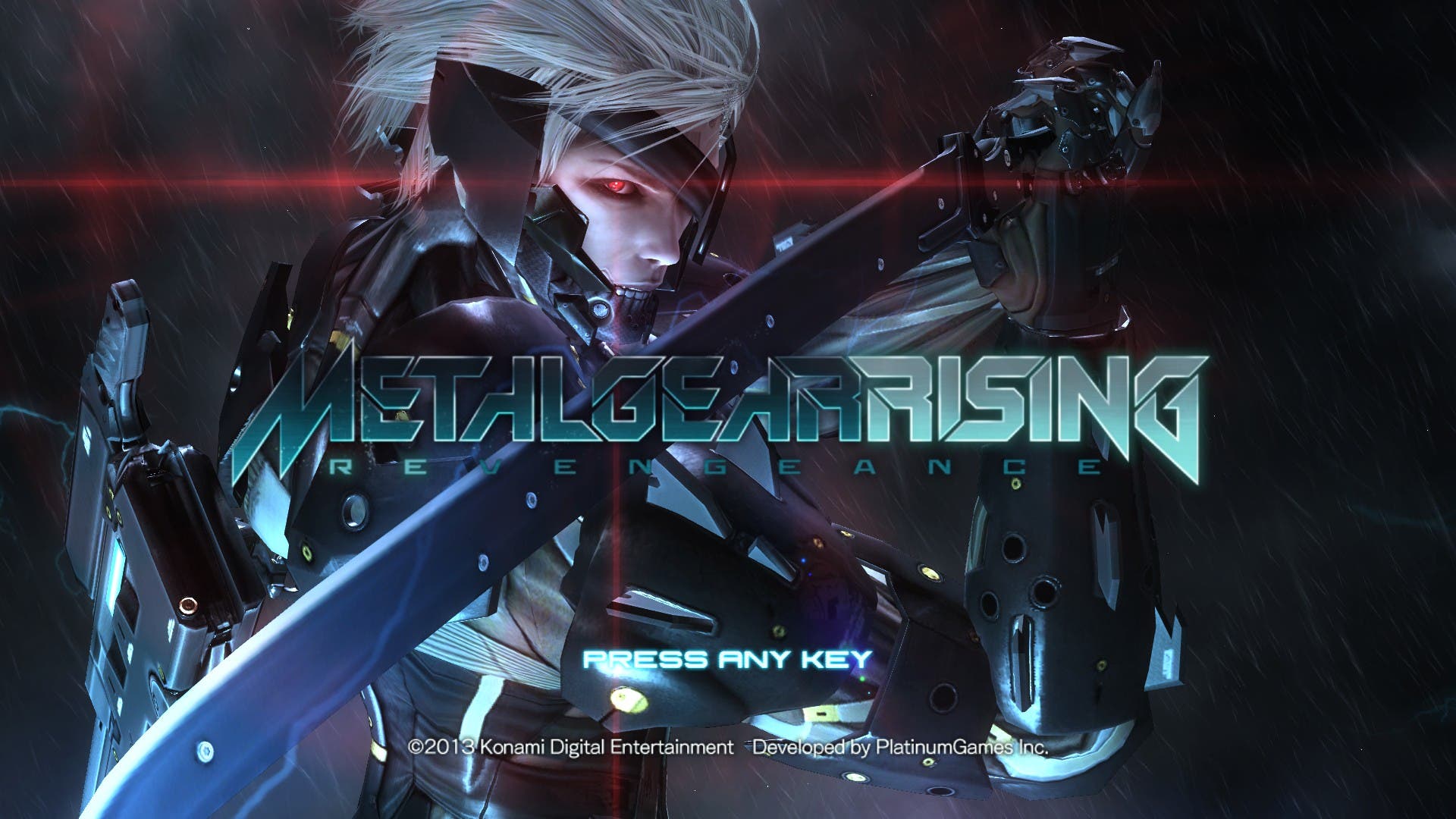 After almost a year since the original release, comes the PC version of METAL GEAR RISING: REVENGEANCE from Platinum Games. Platinum has done was Platinum does, and made a fast, frenetic game with high replayability. And the game alone warrants a double-dip on PC, or your first-time purchase. Looking for our full, original review for Xbox 360 and Playstation 3?

The game follows Raiden, the protagonist first seen (and played) in  ’Metal Gear Solid 2’, is back. Taking place several years after ‘Metal Gear Solid 4’, the world has changed, and it is up to him to do a little globetrotting to stop the Desperado elites from wreaking havoc unto the world.

When you’re actually playing the game, it is much more than hack ‘n’ slash, you must time your parrying correctly in order to take full advantage of an enemy to maximize damage and get a better combat score. It is not as technically challenging as say, ‘Bayonetta’ was, but will offer a fair amount of resistance given the difficulty chosen at the beginning of the campaign.

Controls are what you’d expect, allowing for an Xbox 360 controller work with no effort. If you happen to have a DualShock 4, it works well provided you use a tool to get things up and running. Once you do, it takes some getting used to, to recognize the on-screen prompts are referring to the 360 controller. Mouse and keyboard are just fine, so if you don’t have any type of controller, this setup is almost ends up ideal when it comes to the slow-mo, slice and dice action during Zandatsu. The game is an “Ultimate Edition” of sorts, seen with the recent PC release of Castlevania: Lords of Shadow. As it includes all DLC such as: Blade Wolf, Jetstream, and VR Missions. It also includes pre-order DLC and costumes for Raiden: White Armor, Inferno Armor, Commando Armor, Raiden’s MGS4 body, and even the Cyborg Ninja using the in-game currency, BP (Battle Points).

Graphics are sharper, the game still runs at 60fps (seemingly locked, and unless there’s a hack, won’t go above this framerate). There are some new options to allow for more cuts when slicing up enemies. The end result is a prettier game, but the textures in many areas do not look good both in motion, or up-close. But this can be easily overlooked.

Cutscenes are now available from the menu, but run at 30fps and look noticeably different compared to the far superior visuals of the in-game action, creating a disconnect far more apparent than on the console release. If you didn’t have an Xbox 360 or Playstation 3 to play this on last year, now is your time. With its unique slicing mechanic, the rockin’ soundtrack to that high-octane, energetic gameplay coupled with over-the-top cutscenes carry the narrative, makes this 2013 game a must-play in 2014.