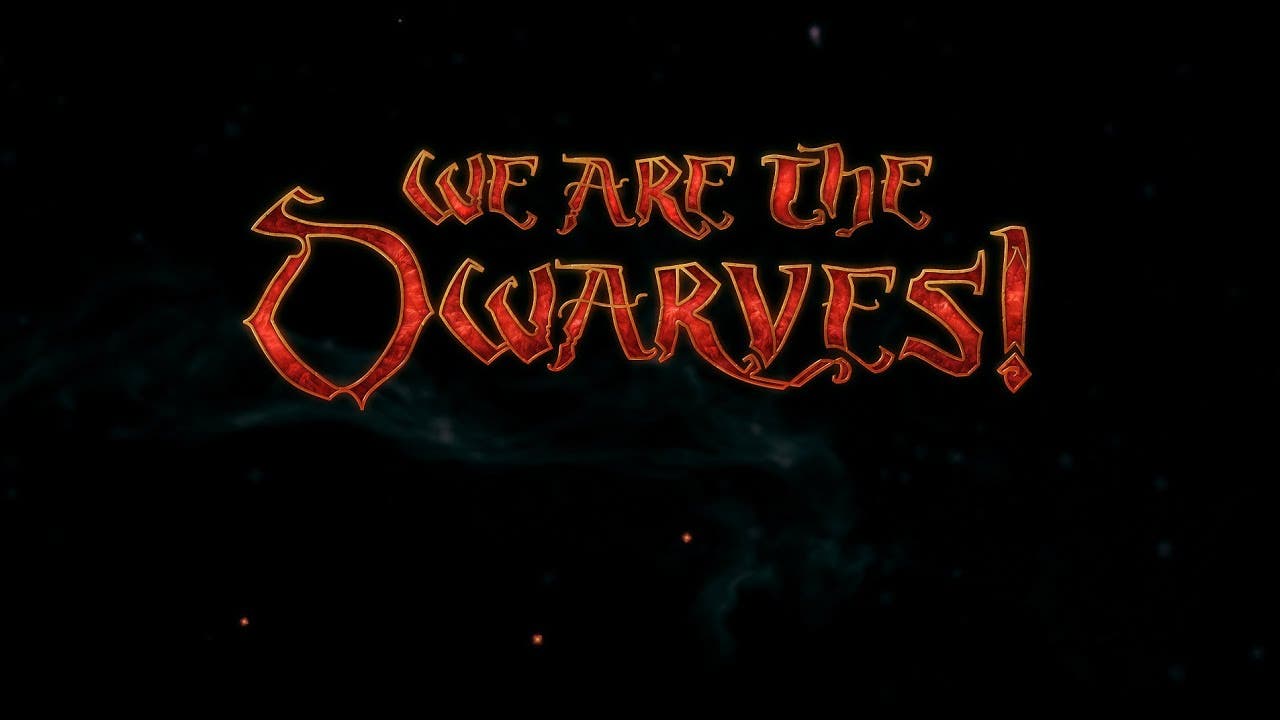 We Are the Dwarves! is a unique real-time tactics game looking to be Kickstarted

‘We Are the Dwarves!’ is an addicting gameplay game with unique setting and story. Opposite to the real Universe we know, everything is inverted here: the void is replaced by unlimited Eternal stone, while life is possible only in rare hollows. All life forms in this Stone Universe are gathered around the Stars – magical giant crystals, which give light and warmth. The Stars also able to change basic physical features of the world around them, e.g. gravitation or time scaling.