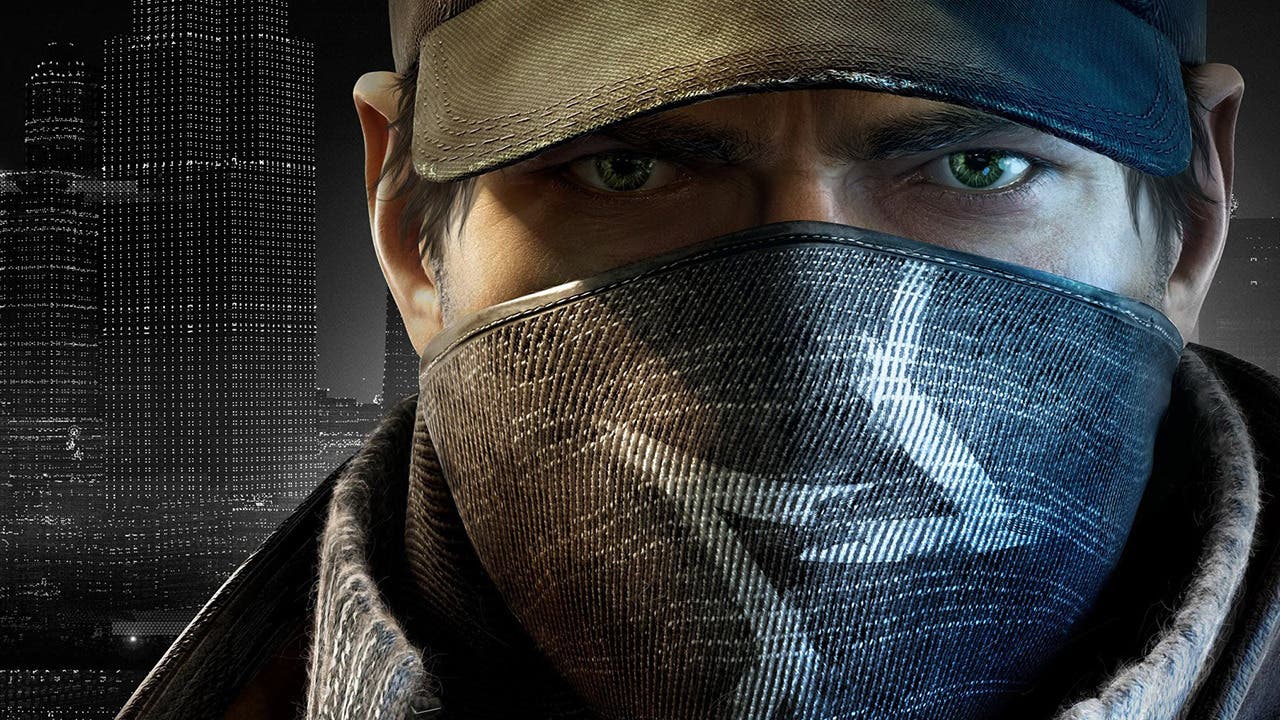 When Watch Dogs debuted at E3 2012 and was shown off again at E3 2013, there was a ton of excitement about this game. It did a good job of showcasing all of the systems at work in the game, and how they seemingly were a step above previous generation games. Not only that, but Watch Dogs (along with the defunct Star Wars 1313) was the first current generation game we actually saw.

Now there has been a lot of hubbub about graphical downgrades that have happened to Watch Dogs since the initial reveal, I think the game still looks great and better than most current generation titles thus far. The trailer that came out post delay did a huge disservice to the game’s visuals as it did not show the game looking at it’s best.

So what is Watch Dogs? The initial reveal got people excited as it seemed to be a modern day Assassin’s Creed, except you hacked cameras, traffic lights, and other systems to accomplish your goals instead of stabbing dudes in the neck. While this is part of the game, unfortunately you don’t always have the option to use only hacking to complete your missions most of the time. Some missions force you to fight your way both in and out a compound which is disappointing. I found that the missions that gave me the option to hack and stealth my way in and out of the areas were by far the most satisfying. Also, there is a little bit of randomization to the ways you can manipulate enemies– some enemies have explosives that you can remotely detonate, and if you have to retry the mission you’ll have to employ a slightly different strategy as the enemies won’t necessarily have the same hacking opportunities as before. So depending on which enemies have hacking opportunities, it could make it impossible to completely use hacking to disable all of the enemies between you and your objective.

Also, some of the missions have that classic “stay within X distance” of your target, else your mission is over. In car chases, sometimes it makes sense because you have to stop someone from reaching a certain destination. But many times you’ll just be in an endless car chase until you take down the enemy. And in many cases, Aiden Pearce (the protagonist), has the ability to track down where anyone is at any time, so it doesn’t make sense that he will lose track of someone. Even worse is when the “stay within X distance” rears its ugly head in a mission. I don’t want to spoil things here, but there was one mission where it seemed like there was a perfect opportunity to snipe an enemy compound from an elevated highway that was nearby. And while I was able to get to a spot where I could do that, I had to move quickly as on the way there I was given several warnings that I was exiting the mission area.

One final point about the mission design. The missions that immediately spawned in enemies as you exited the area were not nearly as satisfying as the ones which gave you a certain amount of time to escape before enemies would find and chase you Also, this is an open world-ass open world game. This means that between missions, the game isn’t unlike a Grand Theft Auto where you are driving from point to point to get to your next objective.

The good news is that when gunfights do break out, they aren’t horrible as they are in most third person open world games. The AI is surprisingly good, and I found myself getting into some pretty fun long range sniper battles. That being said, I did notice the AI does cheat– if you put your crosshair over an AI, even while you are in cover, the AI will immediately move to another position. That being said, it feels much better than the standard cover-based shooter AI where usually the AI is just waiting for you to kill them at an angle where they are exposed from. The character you play, Aiden Pearce, is so clearly a sociopath. But maybe for once its a welcome change in an open world game to have the character wrote in a way to match what you’re doing. And an associate of yours, Jordi, is a good foil as he is in GTA/Saints Row territory of absurdness, so it feels like your character could be much worse. That being said, I had a hard time connecting with the characters and stories because of how unlikeable Aiden is, and pretty much everyone around him is also unlikeable.

I found the game to be pretty long. So much that with the way I play games, I felt discouraged from doing side content just because the main story had more than enough for me. Expect to spend close to 20 hours just on the Main Story. 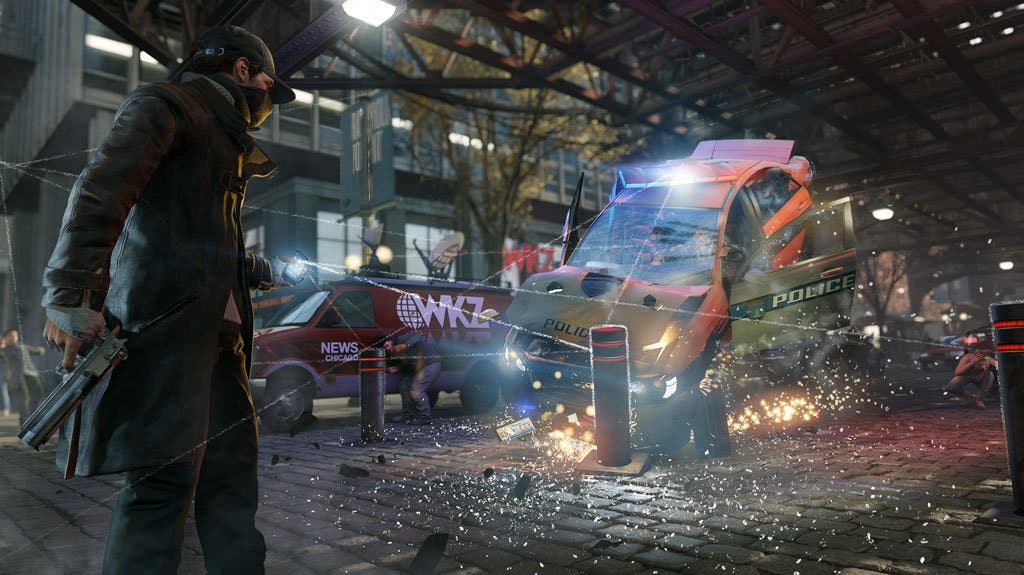 Watch Dogs has some interesting ideas, but has flawed mission design which doesn’t take full advantage of the game’s systems. But to it’s credit, even when it devolves into a standard Open World affair, it still manages to do better than most games. But to me, the potential of this series is much higher than what the final product delivered. If you want to see the potential of what a current generation open world game can do, definitely check this game out. If you’re expecting a consistently amazing experience, then you might want to look elsewhere.