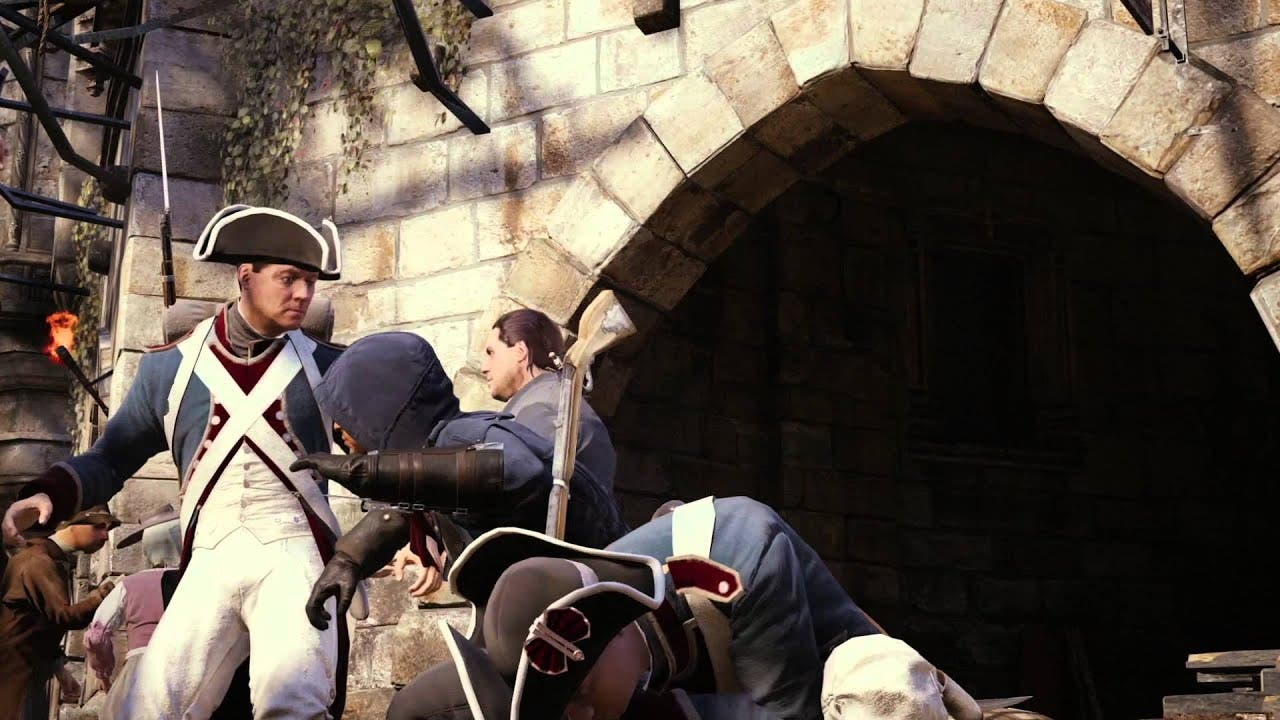 Set amidst the chaos of 18th Century Paris, Arno, a young Master Assassin, will embark on an extraordinary journey to expose the true powers behind the French Revolution. His pursuit will throw him into the middle of a ruthless struggle for the fate of a nation and ultimately carve a new destiny for the people of France.