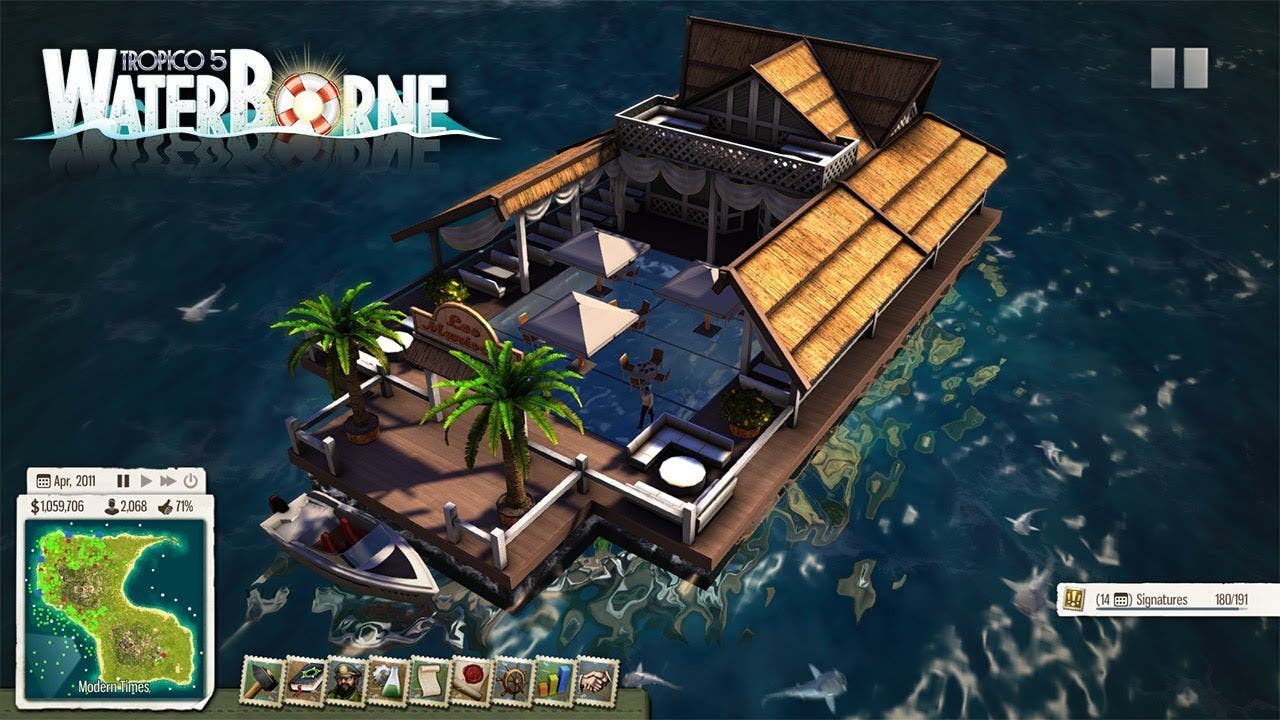 Explore the full potential of the ocean industry in ‘Waterborne,’ the first major expansion for infamous city-builder/political sim Tropico 5. The future of Tropico lies on its shores – and now renowned leader El Presidente wants to spread his reign out into the sea and take advantage of lucrative new industrial opportunities by constructing waterborne structures across the coast. The expansion features water based game mechanics for the first time in the history of the series and comes with a slew of new features and enhancements, such as water traffic, larger coastal areas and new events to keep even the most seasoned island ruler on their toes. 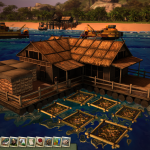 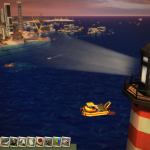 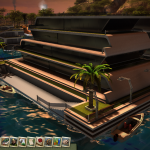 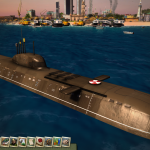 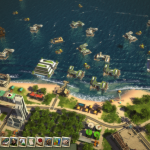