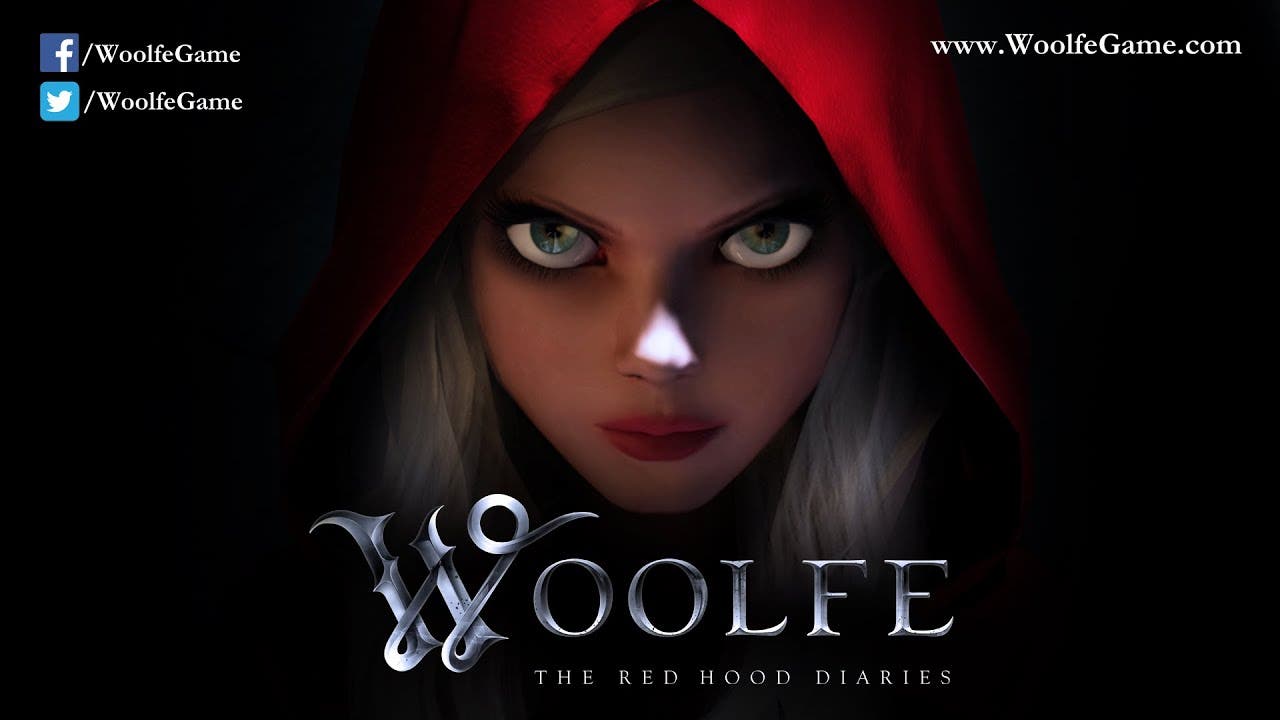 GRIN’s founder and CEO Wim Wouters said: “The team at GRIN has been working hard on the game and we’re looking forward to receiving valuable player feedback through Early Access so that we can deliver an exciting experience that Red would be proud of.”

About Woolfe: The Red Hood Diaries

All grown up, cried out and armed with an axe, our heroine Red Riding Hood embarks on an odyssey to avenge the death of her parents. Buckle up for a surprising take on the classic tale as you know it, some good old-fashioned action platforming, fun combo-based hack ‘n slash combat and rewarding environment puzzles exploring the attractive fantasy universe.

“This is not a fairytale. There’s nothing fair about it.”

The first of two fully fledged, stand-alone yet successive volumes, Woolfe: The Red Hood Diaries is now available on Steam for $9.99, €9.99, £6.99 and CDN $10.99. Red’s journey will continue in Volume 2, which is scheduled for release on PC during August 2015. Woolfe: The Red Hood Diaries is also planned for release on PlayStation 4 and Xbox One later this year.

* Early Access only applies to the first volume of Woolfe: The Red Hood Diaries.