NCSOFT announced today that closed beta will start on October 30, for its upcoming wuxia-inspired MMO, Blade & Soul. There will be a minimum of five beta weekends spanning at least 20 days, which will give players a chance to test gameplay and performance prior to the title’s official release in the first quarter of 2016.

“We are looking forward to putting Blade & Soul into players’ hands with our upcoming betas,” said Nicolas Coutant, producer at NCSOFT West. “Players are going to have a ton of fun with the game and given that our aim is to create the best gaming experience possible, we can’t wait to get more player feedback and implement it in the final stages of development ahead of launch.”

All players who have purchased Founder’s Packs will have access to all beta weekends, while other players can sign up on the Blade & Soulwebsite for a chance to gain access. Closed beta will be available in all languages, starting with English on October 30 and French and German beginning on November 24. 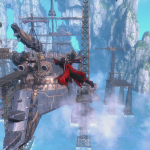 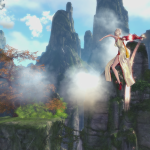 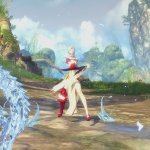 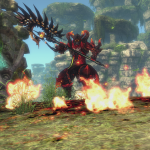 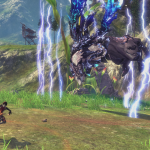 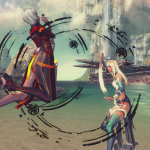 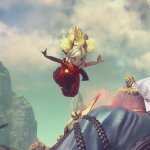 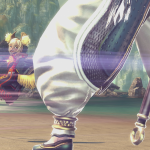 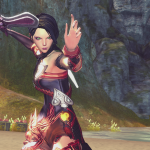