Dovetail Games, the multi-award-winning developer and publisher of a range of simulation games, has announced that the latest installment in the Train Simulator series, Train Simulator 2016, is out now.

Train Simulator 2016 pits you against the most extreme challenges ever seen in the history of the series.  You will experience extreme power, as you haul thousands of tons of cargo over Sherman Hill Summit in the legendary Union Pacific Gas Turbine. Feel extreme pressure as you command the mighty Castle Class in the golden age of steam on the busy Cornish Riviera Line. Use extreme precision to beat the clock as a Deutsche Bahn driver on the challenging West Rhine Mainline.

Following the successful introduction of the Train Simulator (TS) Academy last year, TS 2016 gives players help to master their steam trains with support from the new ‘Driver Assists’ system, which provides intuitive real-time prompts to keep them running smoothly. This helps open up Train Simulator to an even wider audience of rail and simulation fans, and is further enhanced with a range of more user-friendly intros and scenarios. Players looking for a more relaxed experience will enjoy the brand-new ‘Railfan’ mode. Take on a series of assignments around the three featured routes, pick your spot, wait for the exact moment and capture the perfect scene.

For the first time this year, Dovetail Games moved from offering an annual update for Train Simulator to a live service, offering regular fixes and updates throughout the year.  So active players will already be upgraded to the latest technical standard forTrain Simulator and on the day of launch will have received user interface improvements and improved search functionality.

“Despite the work we are doing on the next generation of the Train Simulator franchise, we want our fans to be assured that we have not stopped creating high quality content for the existing series,” said Dovetail’s Director of Brand, Doug McConkey. “So this year we have focused on not only providing live updates to our players during the course of the year, but also on creating the best package of exclusive content we’ve ever delivered at the game’s launch.”

Fans will also be pleased to hear that for six months following launch, Dovetail Games will be offering a series of free add-ons at the start of each month, starting in October 2015. Players will need to have bought the game and registered themselves before the launch of each add-on in order to be eligible to receive it. All add-ons released as part of this offer will be related to content included in Train Simulator 2016.

Train Simulator 2016 is available now for PC and is compatible with an existing range of more than 200 add-on locomotives and routes, giving fans the ability to customize their experience. Players can create and edit routes and scenarios and share them via Steam Workshop. 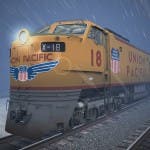 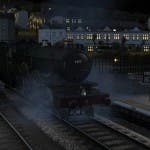 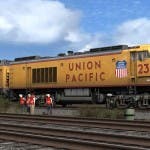 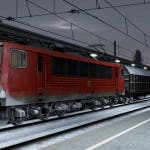 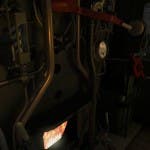 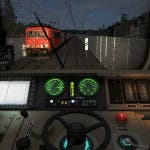 The game is available to buy as a boxed product at leading video game and other entertainment retailers. It is also available to download from the online gaming platform Steam now: http://store.steampowered.com/app/24010/