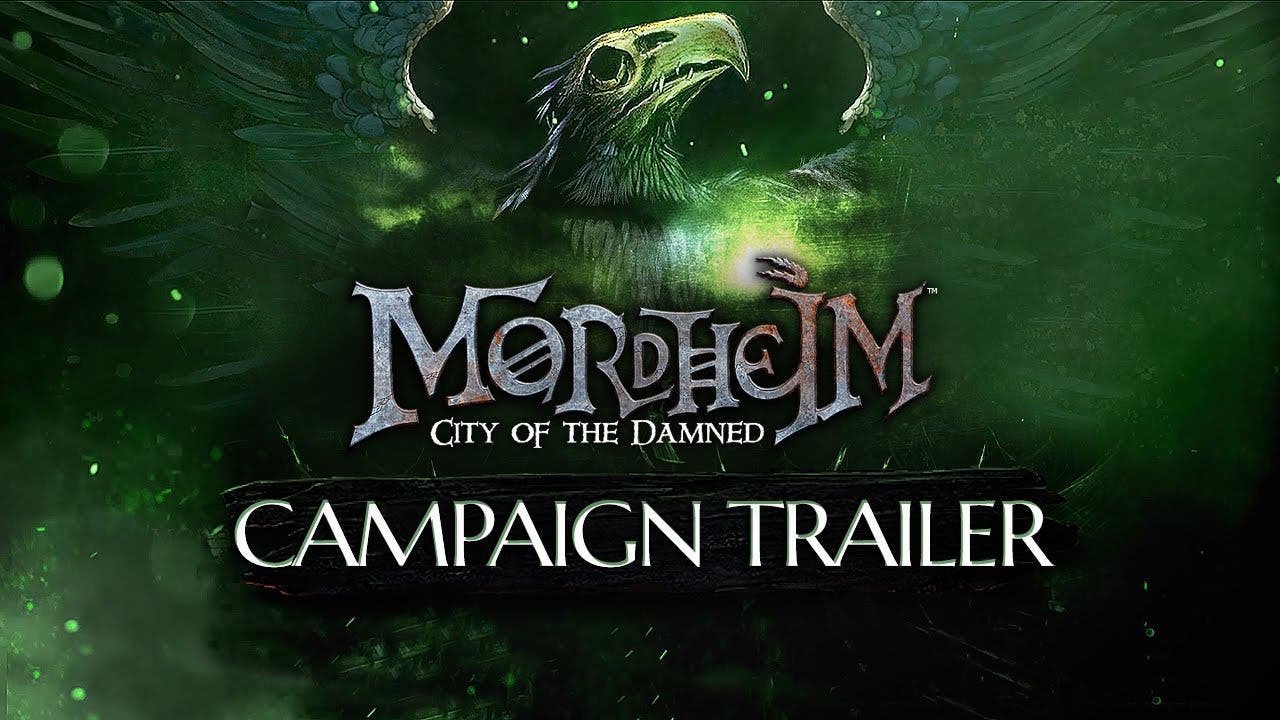 Mordheim: City of the Damned spans multiple campaigns, as shown in this trailer

Rogue Factor’s tactical-RPG Mordheim: City of the Damned showcases its four independent campaigns in the new Campaign Trailer. With a campaign for each Warband, the Human Mercenaries, the Skaven from Clan Eshin, the Sisters of Sigmar and the Cult of the Possessed, explore a unique story and meet the Dramatis Personae!

These battle-hardened heroes of Mordheim will chaperone you through each of the campaigns. They are powerful and unique warriors who can completely turn the tide of battles with unique abilities and skills.

Introduce yourself to Luther Wolfenbaum, Bertha Bestraufrung, Fylch Sharptail and Merga Ottweiler in the trailer below, sampling a taste of their aptitude for combat with new debuff skills, powerful single-target heals, area-of-effect dodge buffs, and a powerful mage spell, Forsake, able to shutdown enemy magic users by increasing the chances of spells backfiring.

Mordheim is a hostile place, so make sure you’re ready when traveling across all the different districts. From the Temple of Sigmar, to the Market District or the Count Steinhardt’s palace, Mordheim is not only filled with enemy warbands but also with other evil creatures lurking in the shadows, such as the great Chaos Ogre, the lethal Alluress, the Curator, and many more.

Fight for glory and Wyrdstone in Mordheim: City of the Damned, available in a few days on PC.