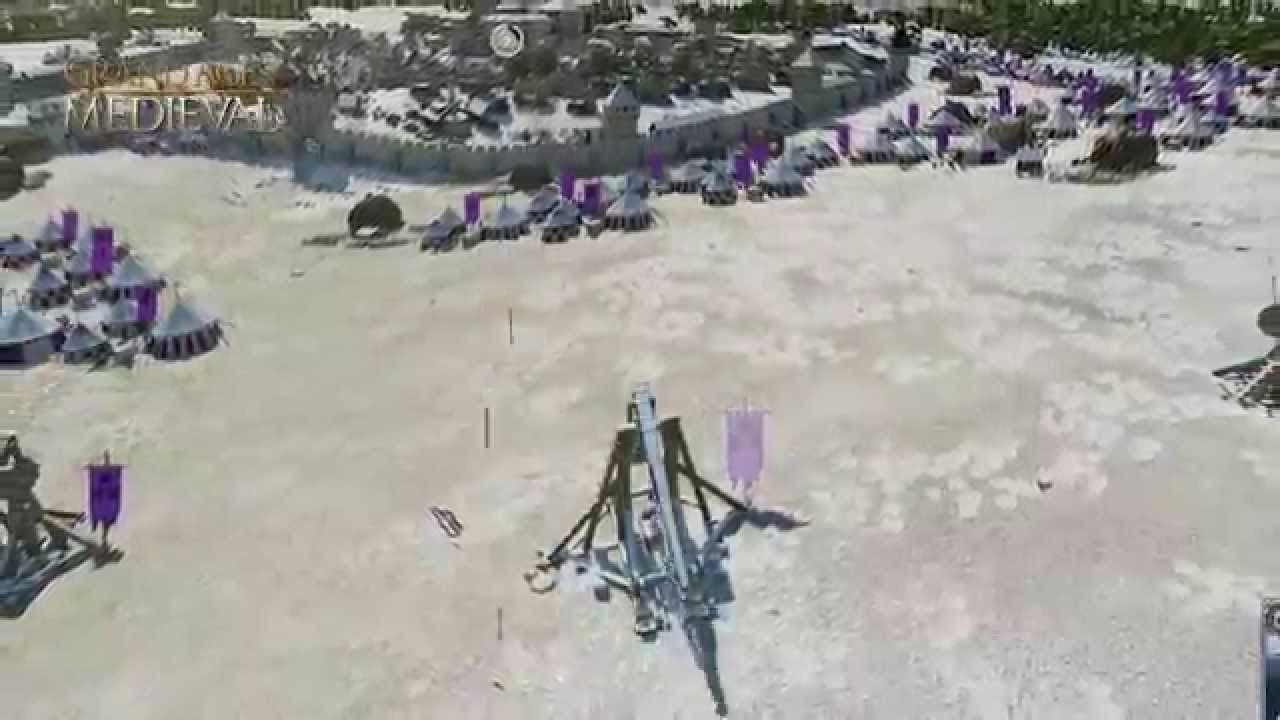 Attention, emperors and empresses! The world of Grand Ages: Medieval is being updated to version 1.1 with ‘Siege & Conquest,’ bringing with it some exciting new improvements and additions that will enhance warfare and add new options for expanding your empire – all completely free of charge! Releasing on Thursday, November 19 via Steam (PC, SteamOS) and for Windows PC on the Kalypso Launcher (PS4™ release date TBC), the new update launch will coincide with an exclusive developer livestream on the Kalypso Media Twitch channelhappening tomorrow at 8:00 AM PST / 11:00 AM EST. Tune in for an opportunity to see all the new changes in action and explained fully by the development team.

Headlining the new content is the addition of City Walls, available in two varieties and designed to help protect against the loss of morale when your cities are being besieged buying you time to get your defenses organized. As with the rest of your city there is no need to micro-manage or change the walls as your city expands.

You know what they say – the best defense is a good offense – and the introduction of city walls means that a new weapon is available to aid in their destruction. The ‘Trebuchet Master’ feature is sure to help aggressive conquerors in speeding up their sieges and tearing down opponents city walls. But be careful – these powerful units can’t defend themselves…

Along with improvements to land-based activities, the open seas will also see some improvements in version 1.1. Colony ships are a pricey but immensely useful new unit that can travel unlimited distances to help you spread your influence across continents. However, there are limits and even dangers to be found on the water – pirates will now roam the seas, desperately seeking undefended colony ships just waiting to be plundered!

Alongside the new features, the update brings with it a host of other changes, bug fixes and improvements. Check out the full changelog here. The livestream demonstrating the range of new features in Update 1.1 will be taking place tomorrow, November 19 at 8:00 PST / 11:00 EST right here.