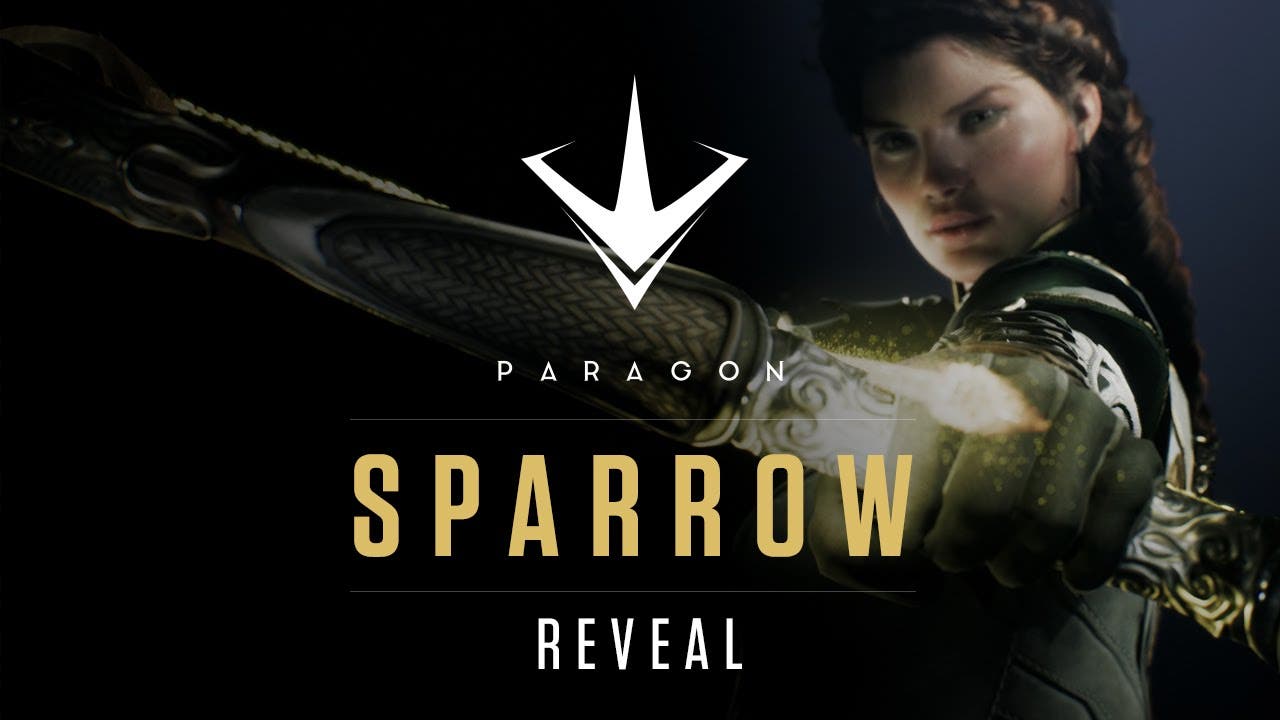 Epic Games continues to reveal new heroes from its upcoming PC game Paragon (PlayParagon.com), and this morning the team unveiled Sparrow, along with a short teaser video to accompany the news. Previously revealed teaser videos for Steel and Twinblast can be found on the game’s official YouTube channel.

Paragon is coming to PC in early 2016, and we’ll have more news in the coming weeks. In the meantime, players can go to www.playparagon.com to check out the new character and claim a unique in-game item to use when the game launches in 2016.