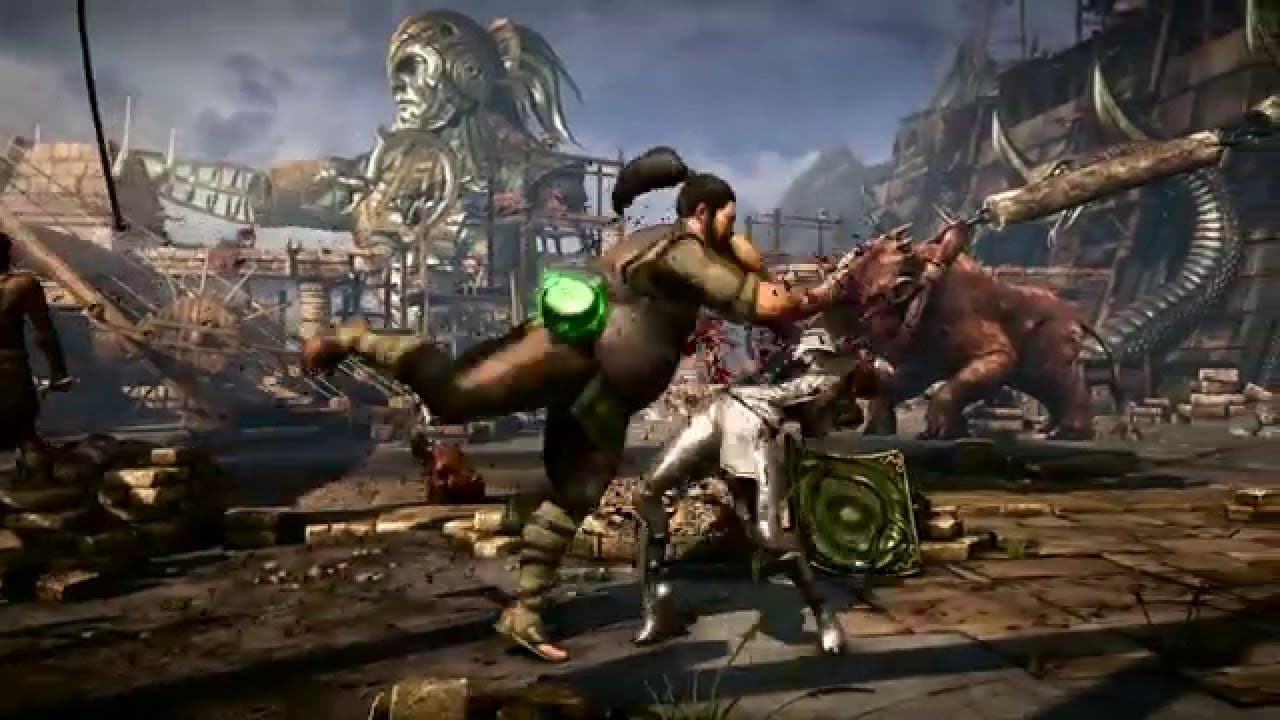 Today, Warner Bros. Interactive Entertainment unveiled Mortal Kombat XL, the definitive experience of the award-winning Mortal Kombat Xvideogame. Mortal Kombat XL will be available for the PlayStation 4 and Xbox One on March 1 from North American retailers.

Fans who purchase Mortal Kombat XL will receive the main game and all content featured in the upcoming Kombat Pack 2, including: