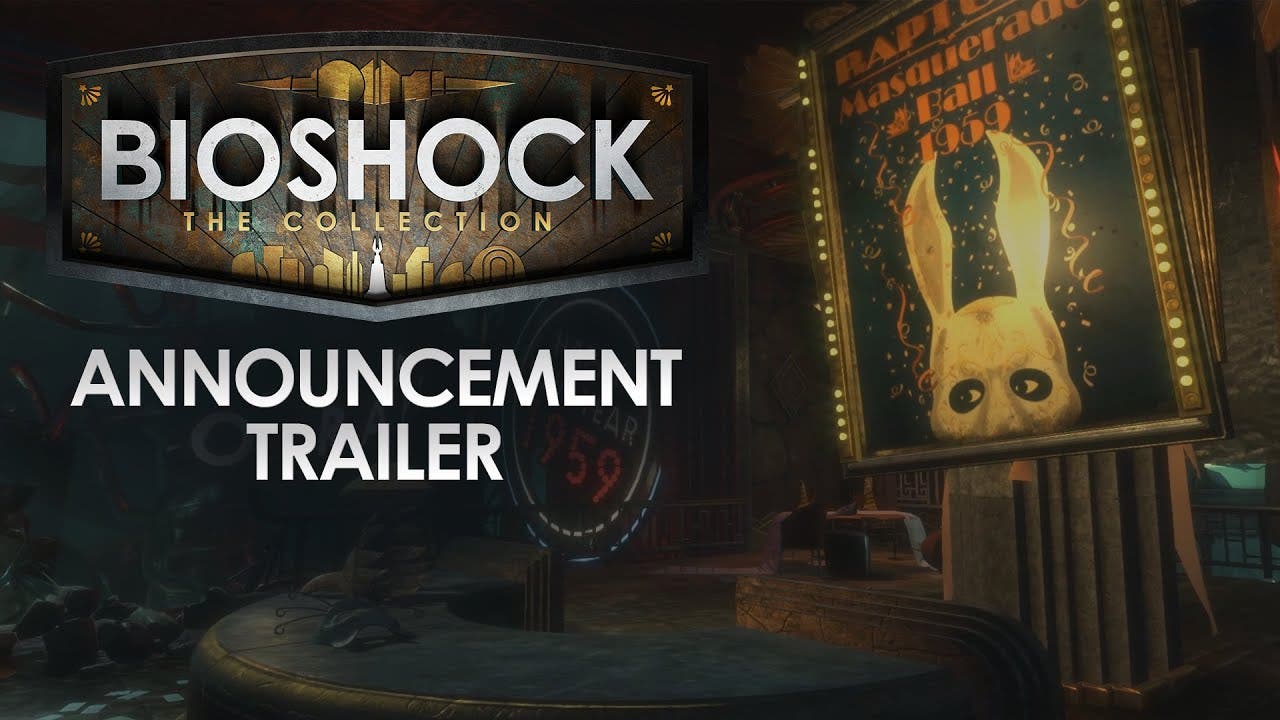 BioShock: The Collection is coming for PlayStation 4, Xbox One and PC this September

It’s been nine years since Irrational Games and 2K pulled you to terrifying depths in the underwater city of Rapture with BioShock, five years since your return to Rapture in BioShock 2, and three years since you skyhooked across the floating city of Columbia in BioShock Infinite. For the first time, fans of the BioShock franchise can experience all three award-winning adventures remastered for current-gen consoles and digital PC. The moment you’ve been waiting for is here – BioShock: The Collection will launch on September 13, 2016 in the U.S. (September 15 in Australia and September 16 internationally).

Working with Blind Squirrel Games, 2K remastered BioShock and BioShock 2 for PlayStation 4, Xbox One, and PC and BioShock Infinite for PlayStation 4 and Xbox One, making them look better than ever. BioShock: The Collection brings the three titles together, complete with all single-player DLC as well as a never-before-seen video series, “Director’s Commentary: Imagining BioShock,” which includes insights from Ken Levine – over $100 of content – for only $59.99.