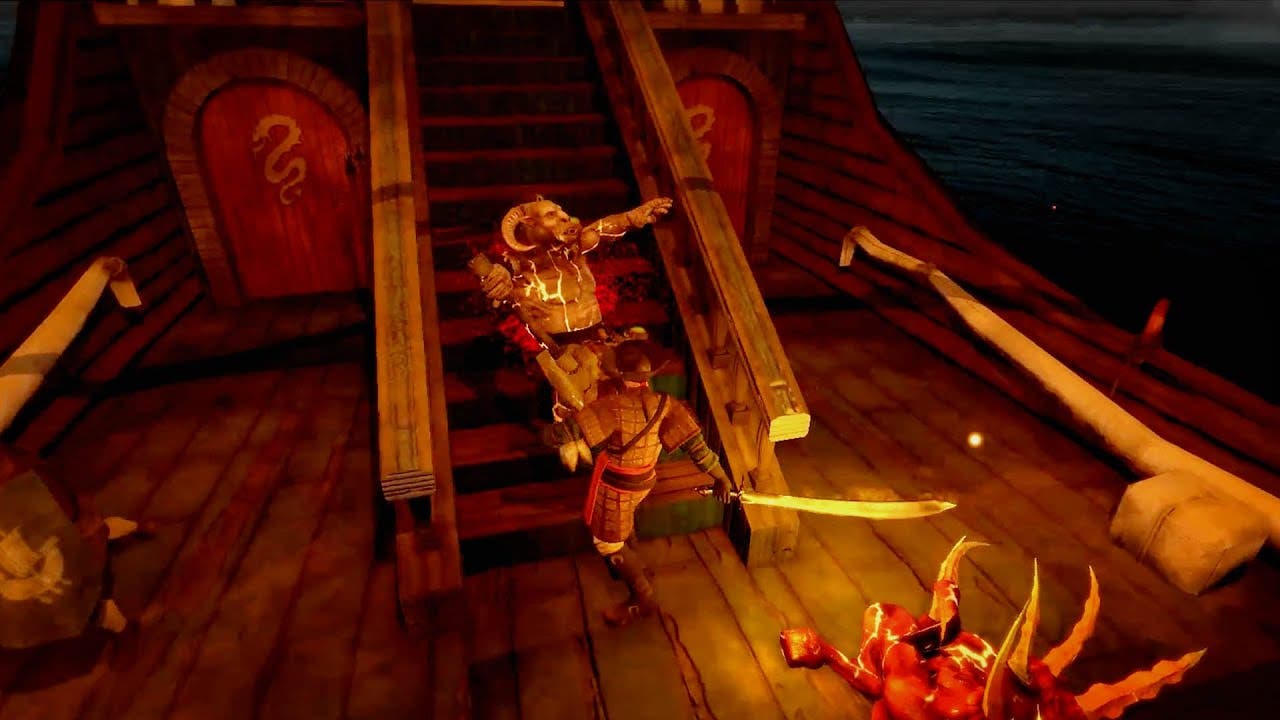 Award winning indie team Evil Twin Artworks, have been constantly listening to community feedback on their Early Access title ’Man O’ War: Corsair’ and can now confirm the first of the major updates based entirely on user response has launched.

“We’ve been blown away by the response to Man O’ War: Corsair so far, and our growing and positive community have already been incredibly supportive,” said James Carroll, Director at Evil Twin Artworks. “We’re big believers in the power of fan feedback and collaboration so we’re excited to be able to announce the game has now launched with an entirely new Melee mechanic, allowing characters to engage in hand to hand combat with their enemies.“

To celebrate this announcement, Evil Twin have created a brand new trailer to show off the new melee mechanic.