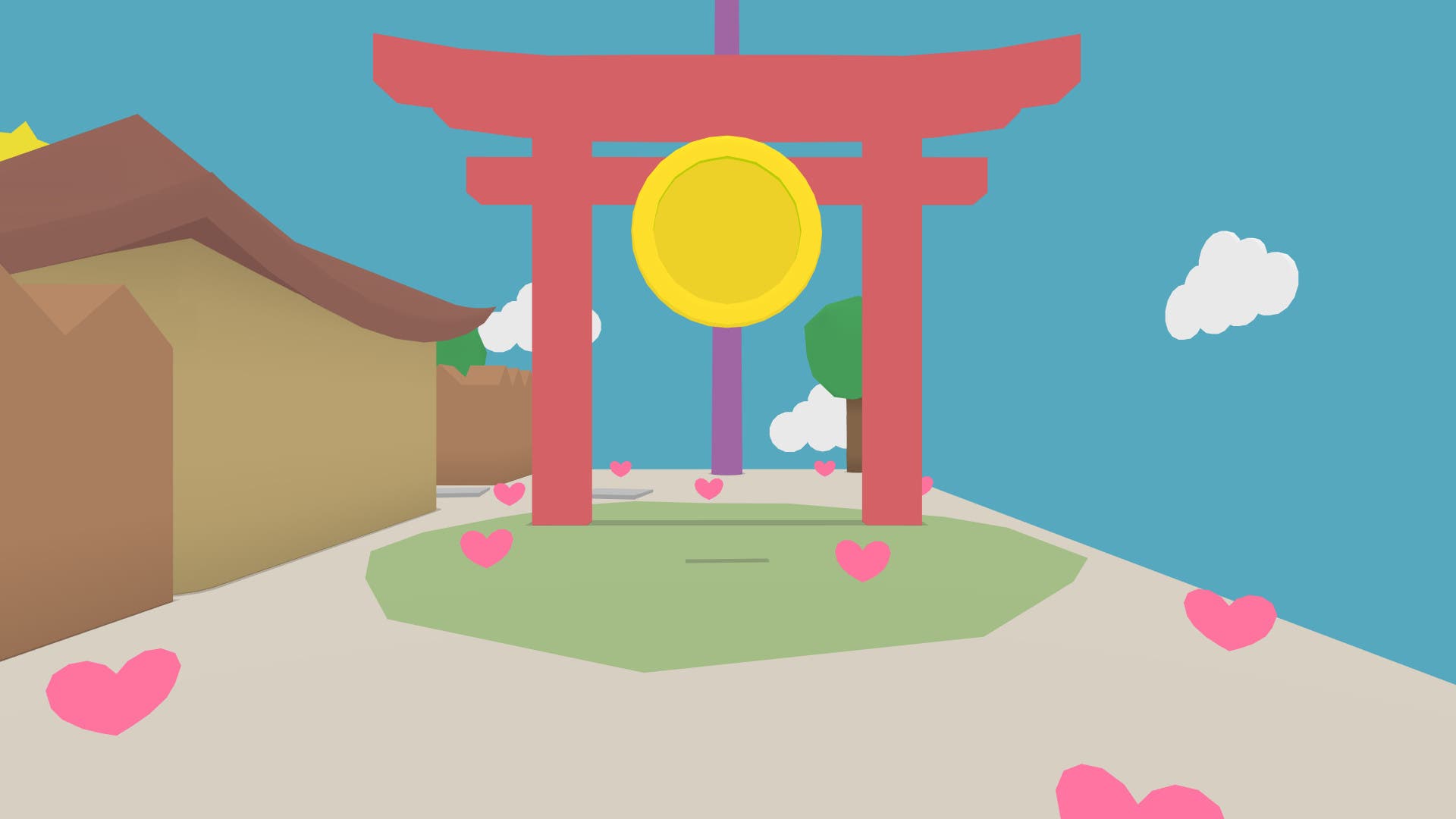 Lovely Planet Arcade has one of the most infectious soundtracks this side of Katamari Damacy, perhaps more so than the original Lovely Planet back in 2014. Lovely Planet Arcade also has one of the smoothest difficulty curves in recent memory, and much like its predecessor, will have you running through a level, shooting with utmost precision. There’s a couple of changes this time around that fundamentally change how the game is played, and while it proves to be interesting, it loses something in the process.

Lovely Planet Arcade plays differently than Lovely Planet did. Here, one of the major changes is that there’s no y-axis – meaning you cannot look up or down. In a lot of ways this becomes increasingly more challenging than the game that came before it. If you didn’t consider it before, Lovely Planet Arcade is a puzzle shooter, creating a ballet of first-person shooting in quick succession with little to no room for error. You will move, jump, and shoot your way through 100+ levels. Each of these levels across the four acts provide unique elements whether it be fog making enemies harder to see, or tucking away enemies at every corner, this will force you to think carefully with each level you play.

The developer, QUICKTEQUILA realizes you will die often, and makes it ultra-fast to restart and give it another attempt. This is a game of memorization of critical paths and snap reflexes. Doing so lets you earn the most stars for each level, three in total to have the best time and efficiency. Doing all of this with the new gun for anyone familiar with Lovely Planet‘s slow-firing weapon, will either love or hate the new one found in Lovely Planet Arcade. This one fires and hits almost instantaneously, unlike the gun from Lovely Planet which required leading in order to land a hit. The enemies of Lovely Planet Arcade seem to be more nefarious. Alongside your standard enemies, there are ones with guns, with shields, and those with guns and shields. The unstable tomato bombs are still around, but also be careful not to shoot people marked with an X, or you’ll have start over. Your hands must be as quick as your eyes to not even perfect a level, but to do well enough just to pass it.

There are unlockable modifiers, such as mirroring a level or fast mode, which I assume accelerates everything within the level. Lovely Planet Arcade has a mystery to uncover, so it is worth it to really poke around each of the game’s levels to help find out what it is. Calum Bowen’s soundtrack yet again permeates your brain with joyful tunes that will take days to wash away.