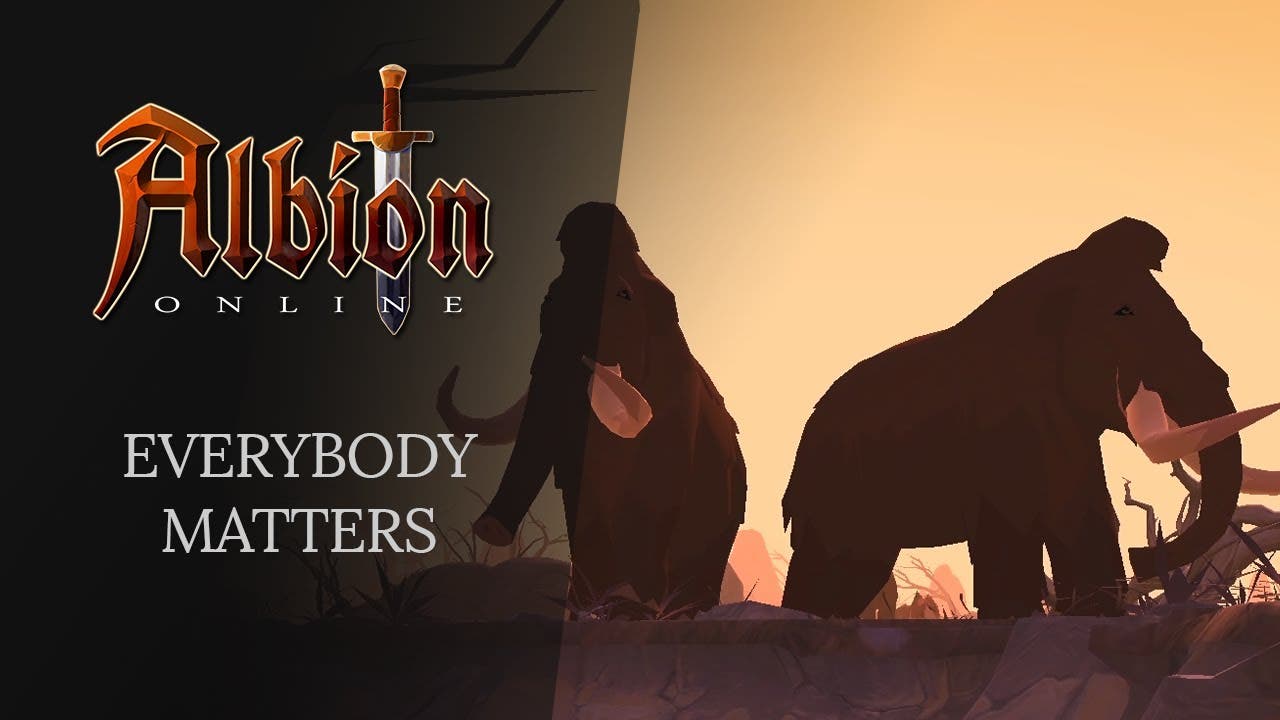 Albion Online is having one final beta for the Founders

After wiping the servers clean, German developer Sandbox Interactive has started the all-important final beta for their sandbox MMORPG Albion Online. It’s a fresh start for the 160,000 Founders already playing the game, who can look forward to accessing a new world and exploring the improvements and the brand new features the final beta has in store for them. Founders with Legendary status have access to the final beta now; founders with Epic and Veteran status can join them on August 2nd and 3rd respectively. Those who don’t want to wait can still upgrade their Founder’s Pack in the Albion Online Store.

In their quest to improve the players’ adventuring experience in Albion, Sandbox Interactive has for example restructured the game’s Destiny Board and revamped the Guild vs Guild battle system, also adding new features to the overall guild gameplay. But that’s just one area where new features have been added. The two new worlds of the Royal Islands and The Outlands contain new biomes (swamps, steppes and mountains), with unique looks and different setups. To stay competitive in these new environments, players can now get their hands on the newly added Artifact Items (weapons, armor sets and off-hands). But when they do, they better be smart about their actions and decisions, as the also new Reputation and Crime system will keep track of who acts honorably and who fights dirty. Which is more than just a stat: a player’s reputation has a significant effect on the way the game world reacts to them.

With its wealth of new features the Final Beta offers huge new areas to discover and many new possibilities for the players to shape the world of Albion Online with their deeds.

What is Albion Online?

Albion Online is a sandbox MMORPG from Sandbox Interactive, set in the medieval fantasy world of Albion. Whether playing a hardened fighter, a farmer, a merchant or a master craftsman, in the player-driven world every single weapon and every single building is created by the players. Thanks to a “you are what you wear” system free of typical class restrictions, a skilled archer can instantly become a powerful mage, and the players define their own role within the game world. PvE, PvP or the battle guild vs guild, every action in the game has a meaning … as well as consequences. PvP battles in the danger zones of the game world are a “winner takes all” affair. Albion Online is the first PC game to enable the exact same experience on tablets.