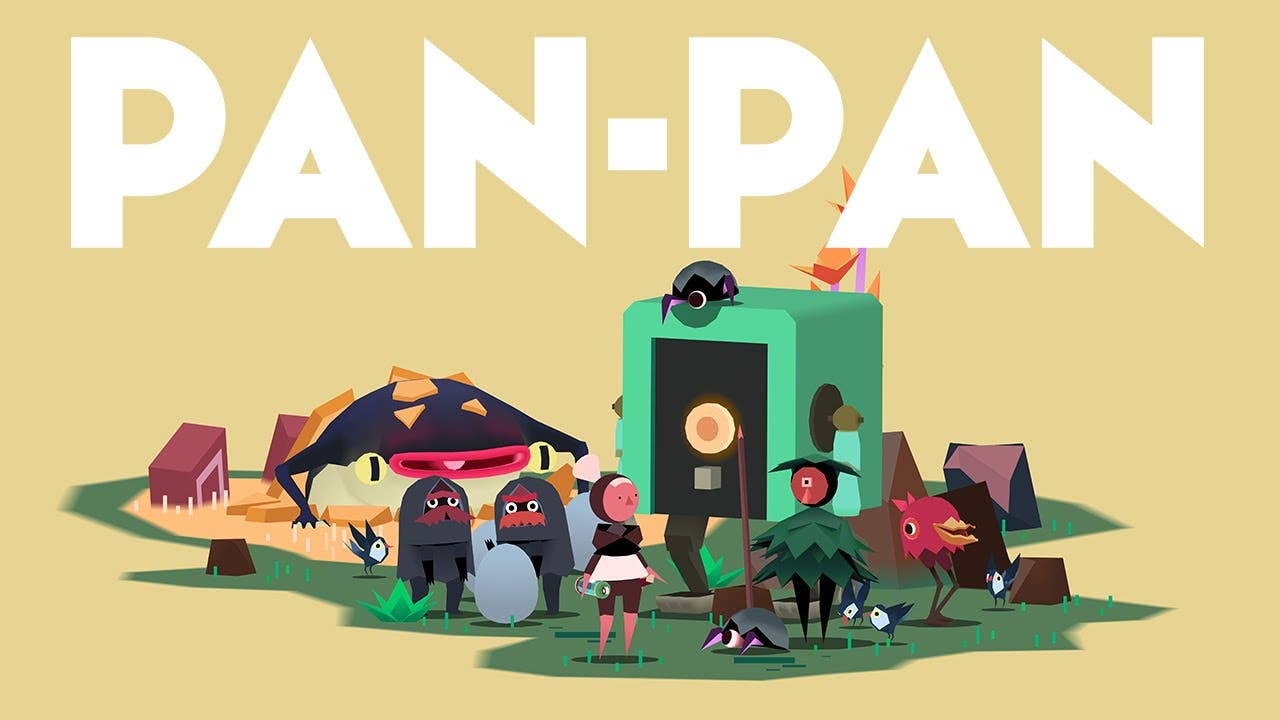 Incorporating more gameplay elements and Simon Viklund’s captivating soundtrack, the trailer also goes some way to providing an overview of the serene world of Outpost 351.

Pan-Pan is an open plain adventure that expands on the concept of environmental narrative storytelling with puzzle solving and exploration elements at its core. The full game will be released on August 25.

Pan-Pan Explorer’s guide and the games soundtrack will be free with all pre-purchases of the game. The puzzle adventure title is being published by Might and Delight who has partnered with independent developer Emil Berner (Spelkraft) to bring his labour of love to PC and MAC.