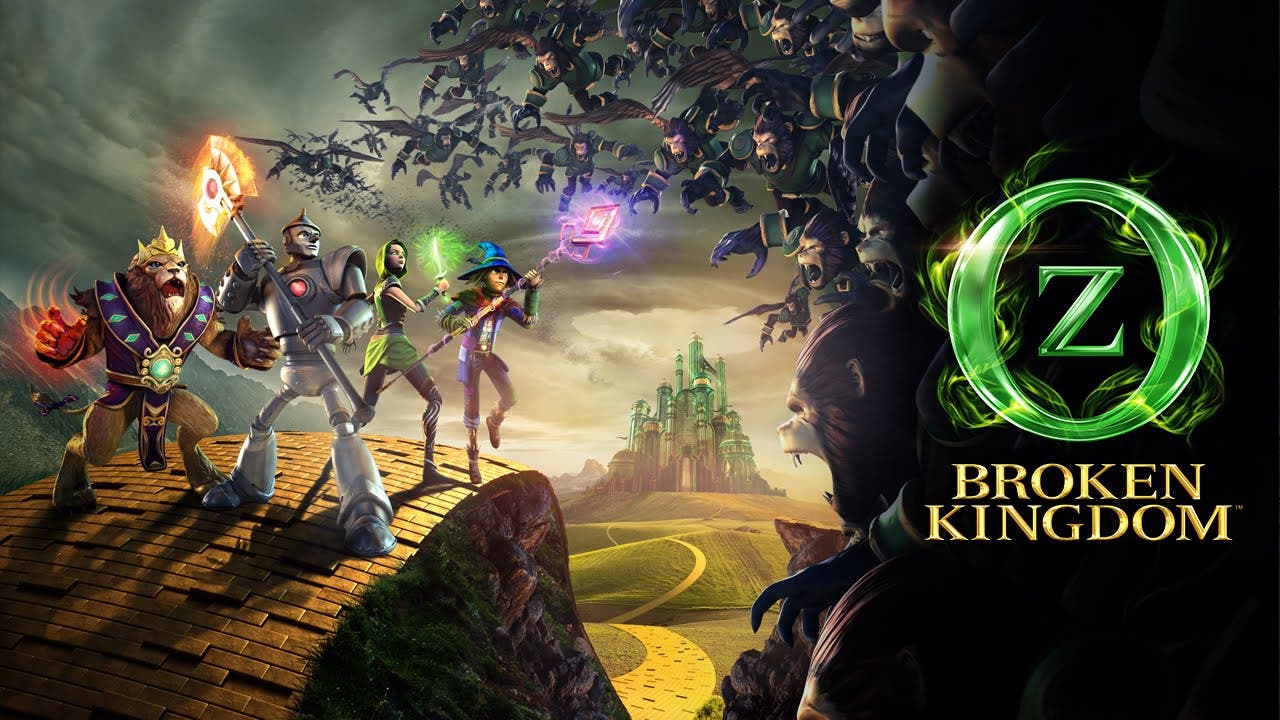 Nexon and This Game Studio have released Oz: Broken Kingdom™, a mobile role-playing game (RPG) that transports players into a reimagined world of Oz that has been corrupted by a Great Darkness. Players are introduced to newcomer Ophelia Shen, who joins familiar but now legendary Tin Man, Lion, and Scarecrow on an epic quest to battle the new evil and restore Oz to its former glory. Oz: Broken Kingdom is available now as a free download on the App Store for iPhone and iPad and Google Play for Android devices.

“In Oz: Broken Kingdom, we’ve not only reinterpreted the land of Oz but expanded its lore,” said Scott Blackwood, Founder and Head of Product at This Game Studio. “Players will explore a new take on Oz, one brought to life with stunning detail and brimming with fierce enemies at every turn.”

Oz: Broken Kingdom features unique RPG elements which include a deep strategic turn-based combat system, character customization and evolution as well as and an array of hero-specific epic abilities. Players collect and upgrade more than 100 unique abilities as they guide their legendary heroes through seven regions of Oz, including the now dangerous Munchkin countryside, perilous halls of Glinda’s Castle, and the many shadowy lands beyond. Hordes of fiendish foes, nightmarish minions and beastly bosses will attempt to stop the four heroes on their quest to cast back the darkness and solve the thrilling mysteries of a corrupted Oz.

“The experienced team at This Game Studio realized a tremendous opportunity when they took this globally relevant brand and reimagined it in a way that would resonate with today’s mobile gamer audience,” said Lawrence Koh, General Manager at Nexon M. “We knew when we first saw the game in early development that it was going to exceed player expectations on everything from graphics, fresh content, and most importantly, fun gameplay.”

In addition to the single-player story mode, players can also enter Arena mode where they join a guild with their friends, collect companions to battle alongside their heroes, and challenge others in the Arenas of Oz in real-time player-vs-player (PvP) battles to earn rewards and climb the leaderboards.