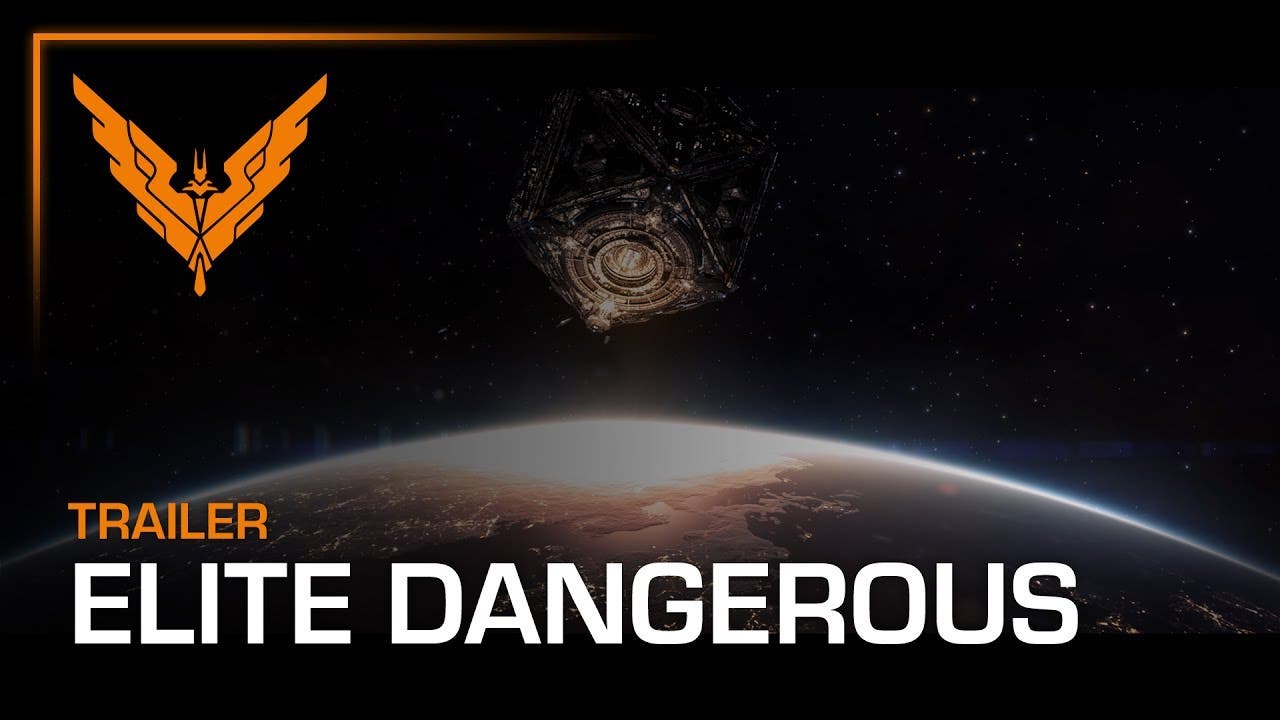 About Elite Dangerous for PlayStation®4

‘We’re thrilled to bring Elite Dangerous to PlayStation 4,’ said Frontier CEO and Elite co-creator David Braben. ‘Elite Dangerous is unlike any other space game, with a rich multiplayer or single-player space, a true-to-life galaxy including our own entire night sky, real physics, unique ship handling characteristics and a player-driven narrative that’s really heating up. The galaxy has been stable for centuries, but all that is about to change. PlayStation 4 players will be joining our galaxy at a very exciting time.’