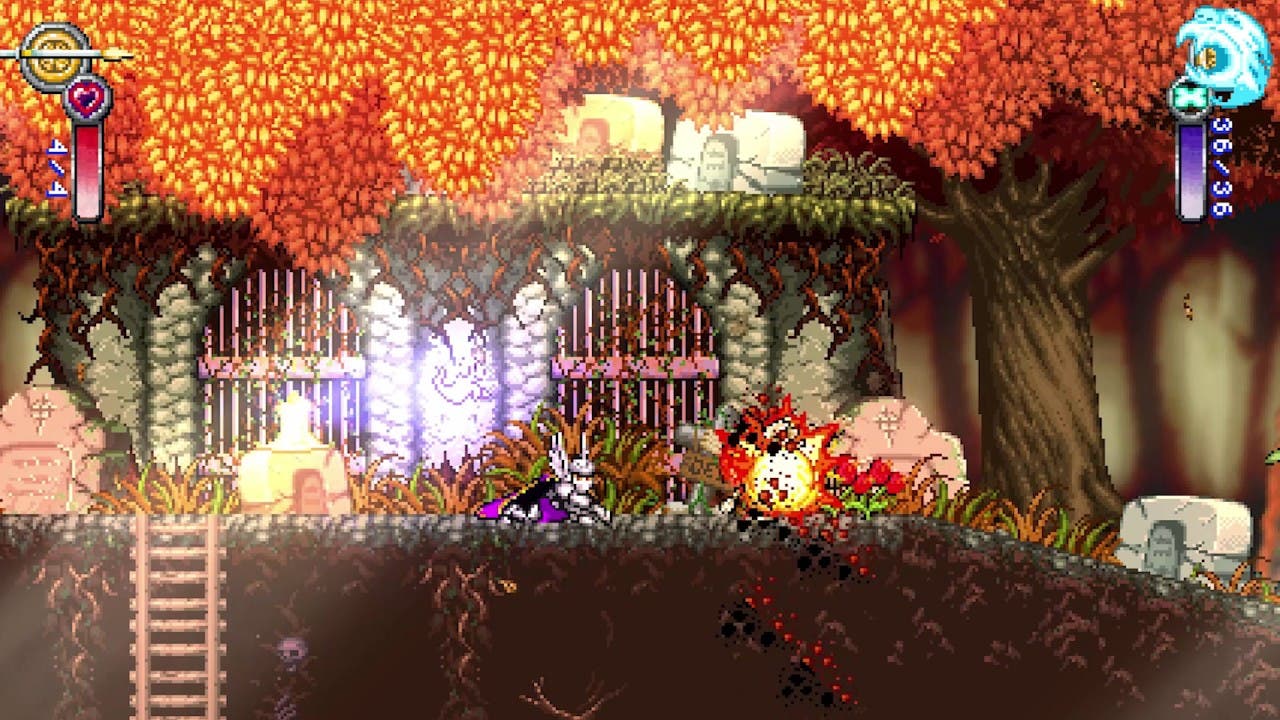 Battle Princess Madelyn fights for a place on Steam via Greenlight, also coming to PS4, Xbox One, Wii U and Switch

If you yearn for a challenge  with an arcade feel, a retro ambiance,  where you battle in a fast paced action adventure, with weapons galore and a progression that feels pixel perfect, then look no further than Battle Princess Madelyn.

You can vote for the game here: http://steamcommunity.com/sharedfiles/filedetails/?id=863585217

Mirroring such classics as Ghouls N’ Ghosts and Wonder Boy 3: The Dragon’s Trap, the game style may be pleasantly familiar but Battle Princess Madelyn has it own unique qualities and features including an original story written by a professional children’s author that has hand drawn artwork  bringing the game to life.

Ten levels which include five stages, along with some that are cunningly hidden, make the journey you take both exciting and memorable.  How you complete the game is totally in the hands of the player, with fully replayable areas,  with many to unlock as each surprise heralds new challenges – as well as weapons and enemies. This game mechanics caters for both the novice and the hardcore gamer with in-game self-adjustment.

When Creative Director Christopher Obritsch daughter Madelyn wanted to be in Ghouls ‘n Ghosts, and fight “Green Head”, he said it was someone else’s game – but he could make her one that was like it. “But girls can’t be knights, Daddy. Only boys…” she said, to which he answered “Pshh…What color do you want your armor to be?”. The answer? Pink! And that’s how this game started. Chris’ daughter Madelyn loves the first stage of Ghouls ‘n Ghosts and makes him play it over and over because she wants to see him fight “Green Head”, the Shielder boss at the end of the first stage. It’s not hard for her to twist his rubber arm, as it’s been his favorite game since it came out all those years ago.

As you join Madelyn you will be transported from swamps to castles to the countryside and more accompanied by a soundtrack that will match the visual polish. The audio is sure to delight with Orchestrated audio by John McCarthy of Nintendo Quest fame and a true retro style FM/PCM arcade style soundtrack by the legendary Gryzor87. The music really sets the mood as you venture onwards with Madelyn and Fritz, your ghostly dog sidekick who gains powers as you progress to help you unlock puzzles and otherwise inaccessible areas, on their journey to win the battle.

A triple whammy of pleasure experiences –  Sound, Visuals and Challenges as you master through Battle Princess Madelyn to avoid the  Evil Wizard and save her family and kingdom.