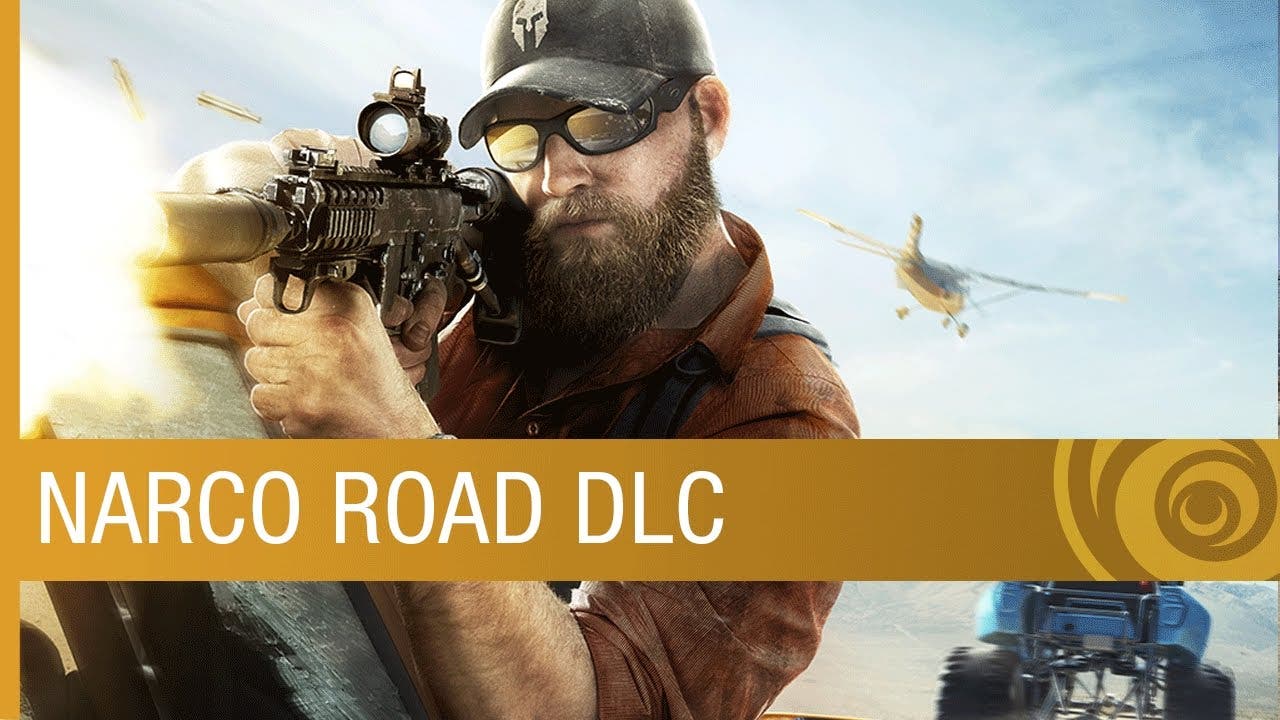 Today, Ubisoft announced that Narco Road, the first expansion for Tom Clancy’s Ghost Recon Wildlands, is now available for season pass owners across all platforms. Season pass owners will have access to Narco Road one week before it releases for individual purchase on April 25 on consoles and PC for the suggested retail price of $14.99.

Narco Road trades in stealth and assault for subterfuge and tasks players with infiltrating three gangs of smugglers led by the elusive El Invisible. Players will have to go undercover and work their way up the ranks and earn the trust of the mysterious leader if they have any hope of bringing him to justice. Playable entirely in solo or co-op, players will have to earn the respect of gang leaders by completing brand new campaign missions and taking part in adrenaline-fueled racing challenges.

Leading up to the launch of Narco Road, a new title update is now available for all players that includes gameplay improvements and introduces weekly live season challenges in the form of solo, co-op and community tasks. Players who complete these challenges will be rewarded with up to three unique in-game rewards per week. Challenges will be available through multiple seasons, each of them lasting six weeks and featuring a specific theme. In the first season, The Rise and Fall of Unidad, players gather intel on Unidad’s operations and combat the threat to the country.

In Tom Clancy’s Ghost Recon Wildlands, players discover a fictionalized future Bolivia, a few years from now, in which players must take down the Santa Blanca drug cartel by any means necessary. Behind enemy lines, they hunt down targets and discover intel, using any of the more than 60 vehicles available, including cars, motorcycles and even helicopters that they can commandeer. To topple the cartel, players have to fight their way to El Sueño, Santa Blanca’s ruthless leader, by breaking down the Santa Blanca drug cartel’s operation piece by piece as they sever alliances between the drug lords and the corrupted government. A second expansion for Tom Clancy’s Ghost Recon Wildlands, Fallen Ghosts, will be available soon, as well as an all-new PvP mode in the coming months.