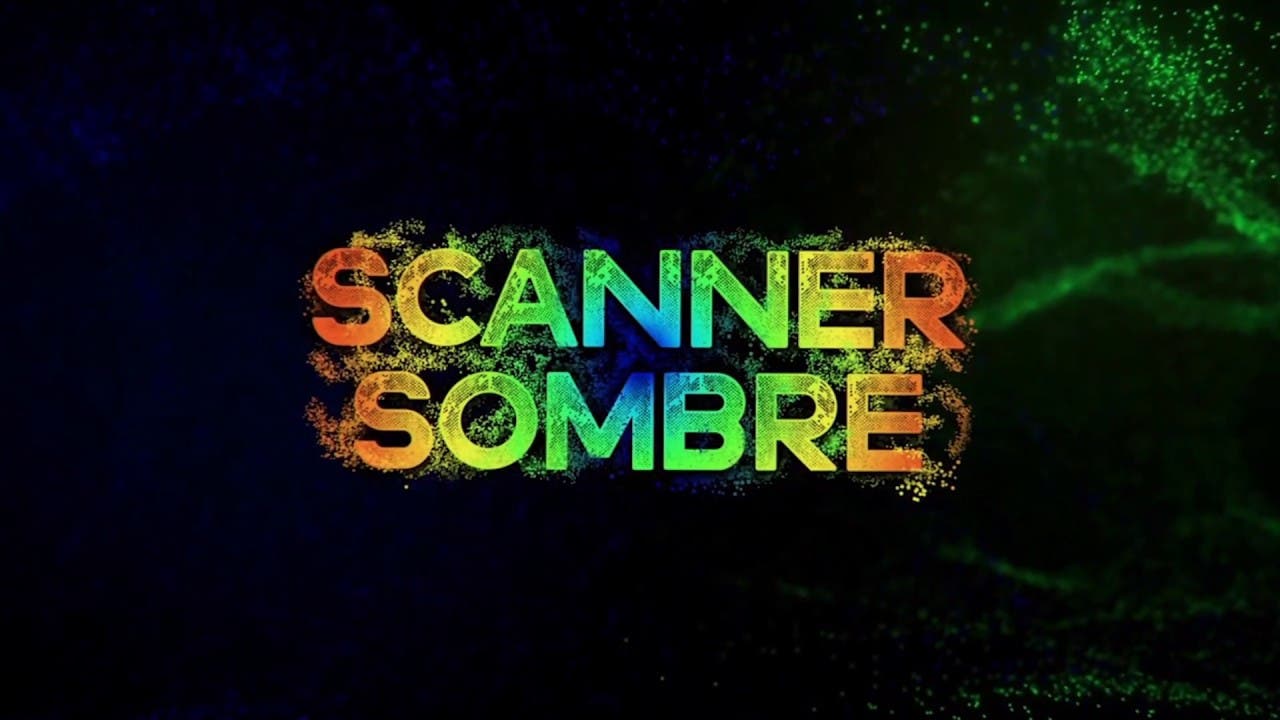 Using a LIDAR (Light Detection and Ranging) scanner to aid navigation, players must make their way through a complex network of underground caves in complete darkness in an attempt to make it back to the surface. Your LIDAR scanner produces millions of individual light-points, painting a static, neon 3D image of the environments as you trek through the darkness. But not all is as it seems, and you might not be alone.

Creative Director at Introversion Chris Delay said, “Scanner Sombre is a total departure for us as a studio in terms of visual style and tone; it’s almost a subversive game when you think about what people might expect from Introversion so we’re really looking forward to hearing people’s reactions when they can play it.”

Introversion’s Managing Director, Mark Morris butted in with, “This is a very different experience to Prison Architect. It’s a shorter, but a more involved, claustrophobic game distilling a deep sense of unease into a single play session. It’s probably going to make you feel a bit uncomfortable.”