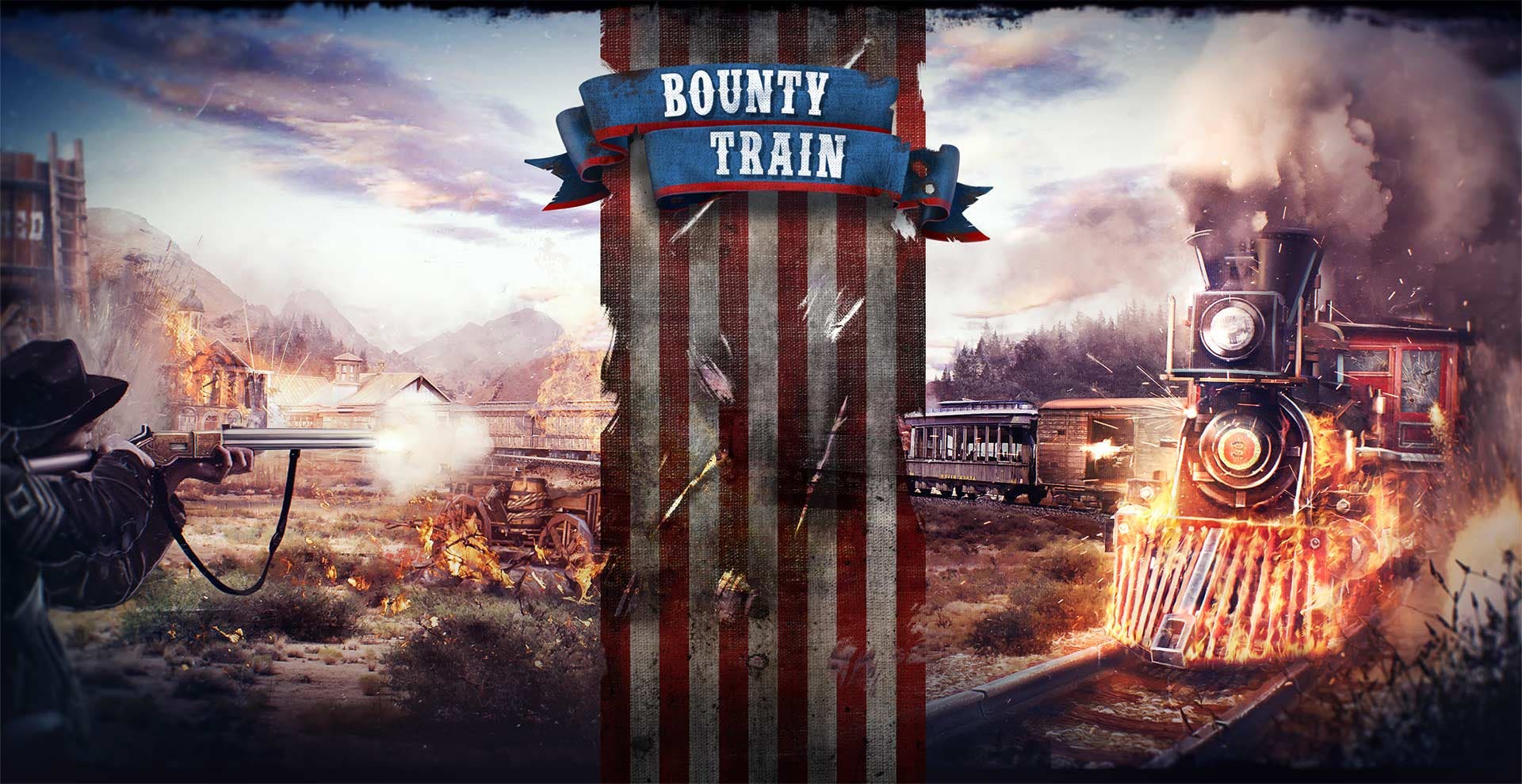 To say Bounty Train is difficult, is an understatement, but for reasons unknown. Now, you can play the Campaign or Freemode, each with varying options of to tinker with, but more importantly a difficulty slider. This slider’s minimum setting is “Babymode”, an insulting mode in which I often had to play through different campaigns just to make progress to see the things I enjoyed most about the game. Even then, it still never felt like the odds were in my favor. Playing Bounty Train is a game of luck rather than skill, and your luck was never seemed to be on my side.

The game breaks down between being a trade simulator and a Metra service. You have missions given to you by speaking to city hall, the train station, or various people standing by. You’ll be transporting goods from one town to the next, or people to make money. You expand your empire by spending your earnings, and watching the market to move goods that will net you the most profits. Almost all deliveries, whether product or people, are timed. So you have a set amount of days to reach a destination before it expires. If it does, you’ve lost out – and that can be really frustrating. I felt it was always way too easy to take on jobs you can’t complete because you don’t have the license or money to open up a new route to a town you’ve never been to. And you can’t abort missions to do them later, they just expire and you’ve missed out. Perhaps siding with history, it was rough to be able to make any purchase without nearly going into debt. This slows your expansion across the United States to see all the nation’s more famous cities represented, giving the true connection that the railroads provided.

During your time on the rails, you may encounter people to trade with, or more likely, bandits. You’ll have a set amount of time, and defend against well-placed bandits with better weapons than you. You can pause combat to assess things, but often they work their way towards you and board. Other instances will have you just traveling along needing to burn coal, and manage your speed through corners. These mini-games keep tension high and is like spinning plates to keep you busy, in the good way. Coal is constantly at a premium because you’ll have to manage that yourself, there is a tick-box to auto purchase coal, but that can eat through your money faster than you’d expect.

The character you play as, is Walter Reed, who is named after the 19th century U.S. Army physician of the same name. He is a flat character outside of that, who inherited his father’s business and intends to continue and expand it. Walter and any crew members he takes on can level up, and you’ll be presented with 3 perks to choose from each time. These are selected at random and can increase their effectiveness based on how you kit them. The simulation aspects of Bounty Train were really cool, and while I appreciate having a market that is constantly changing – unless you’re going to be busting open an Excel spreadsheet to track market prices from one town to the next, then there’s too many things going on here. Bounty Train has a wide array of gameplay mechanics and variety I liked, like its turn-based combat and challenges while riding the rails and managing fuel and speed to not derail. Bounty Train has some really interesting and deep systems, that are gated by its harsh difficulty and randomization. There are ways around it, thanks to Freemode, if only minimally.