Mafia returns, celebrating its 15th Anniversary and release onto GOG Are you ready to go back into the mob?

Continuing the celebration of the 15th Anniversary of the Mafia series, 2K today announced that the original Mafia game is now available on GOG.com.

There’s never been a better time for both newcomers and fans of the series to dive into the Mafia franchise and experience the game that started it all 15 years ago.

For additional information, including an interview with Roman Hladik, 2K Czech Studio Director who’s been with Mafia from the beginning, see here: https://mafiagame.com/en/news/view/original-mafia-game-now-available-on-gog 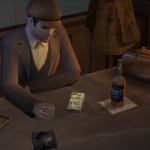 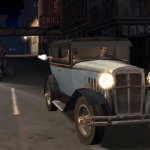 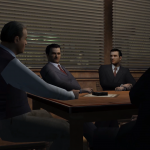 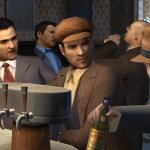 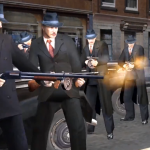