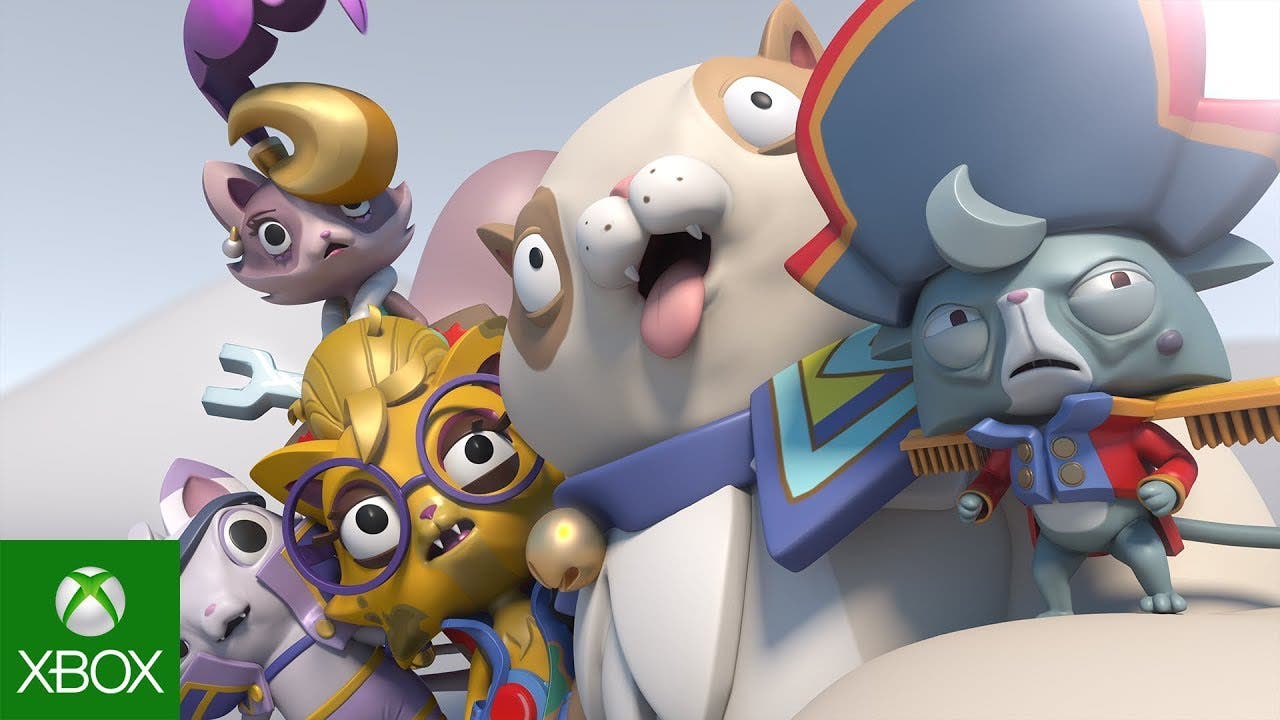 We’re just a few short days away from the launch of Super Lucky’s Tale on the Xbox One family of devices and Windows 10 PC! To celebrate our excitement, the team at Playful Corp. has debuted a launch trailer that showcases our titular hero Lucky, alongside the nefarious Jinx and his mischievous children, collectively known as the Kitty Litter.

Early in the game, Jinx steals a mysterious artifact called the Book of Ages, inside of which are entire wondrous worlds and charming creatures who are no match for the Kitty Litter. It’ll be up to you and Lucky, a brave little fox with heroic aspirations, to thwart their wiles and save the day. You’ll run, jump, spin, and burrow your way to destiny across sandy desert vistas, carnival attractions, majestic castles in the sky and more, all of which shine in native 4K at 60 fps on the Xbox One X.

On Nov. 7, dive headlong into a world of adventure when Super Lucky’s Tale releases exclusively for the Xbox One family of devices and Windows 10 PC. Plus, as an Xbox Play Anywhere title, you can pick up where you left off on another Xbox One device or Windows 10 PC, sharing all saved progress, Gamerscore and Achievements across platforms.

Classic platforming gameplay, playful puzzles, colorful characters and action-packed challenges take center stage in a nostalgic tale the whole family will enjoy. It’s time to be a hero, so put on your cape, grab your controller and get ready to leap into Super Lucky’s Tale!