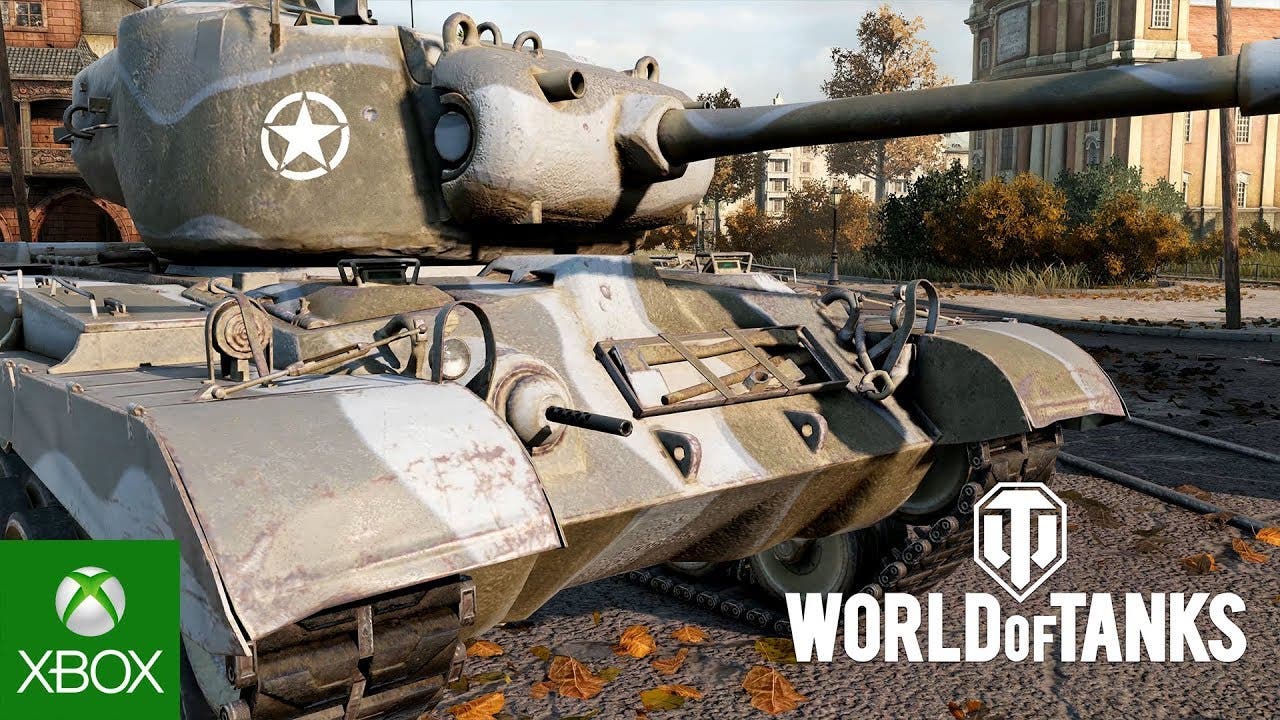 Wargaming is excited to announce that World of Tanks, the free-to-play, online tank warfare game is now playable in 4K resolution and with HDR support as a launch title on Microsoft’s newest and the world’s most powerful gaming console – the Xbox One X.

World of Tanks made its first console debut in 2014 on the Xbox 360 and has been continuously enhanced and updated with new content and graphical improvements for the Xbox platform. Today, with the power of the Xbox One X, World of Tanks makes its biggest graphics leap on Xbox, offering tankers full native 4K resolution and High Dynamic Range (HDR) support.

Additionally- for the very first time as the only title from the launch portfolio – players with an Xbox 360, Xbox One, Xbox One S or Xbox One X can team up and use the voice chat to coordinate their tactical maneuvers on the battlefield, no matter which Xbox generation they are using. The strategic and tactical tank battle game provides full cross-platform playability across Xbox 360 and the Xbox One family.

“We are honored that World of Tanks is one of the launch titles today on the Xbox One X,” said TJ Wagner, Creative Director and Executive Producer at Wargaming’s Chicago-Baltimore studio. “The capabilities the new platform offers has allowed us to make World of Tanks look and play better than ever before on Xbox. Our team has been hard at work to enhance every aspect of the game, and we are looking forward to how the game will keep evolving on the platform to give the best tank gaming experience out there.”

New players will get the opportunity to kick off their tanking career with World of Tanks X Edition Starter Kit – available for free in the Microsoft store. It includes the base game plus the American Tier II T1E6-X1 Light Tank including 100% Trained Crew plus a free Garage Slot and 3 Days Premium time to give the new soldiers a boost to start with!

Exclusively available in the Microsoft Store is the immaculate Xbox Scorpion Bundle, which celebrates the new addition to the Xbox One family. It includes crew customization vouchers, Premium Time, XP Boosts along with special camouflage crew and the fierce M56 Scorpion, an American Tier VII Tank Destroyer that is perfect for snipers who also like to be on the move. Other tankers will certainly feel the sting as players leave their mark on the battlefield! Tank commanders can even add their calling card to their tank with the Scorpion emblem included in this bundle.

For more information on World of Tanks on the Xbox One X visit:

The Xbox Scorpion Bundle is available under this link: