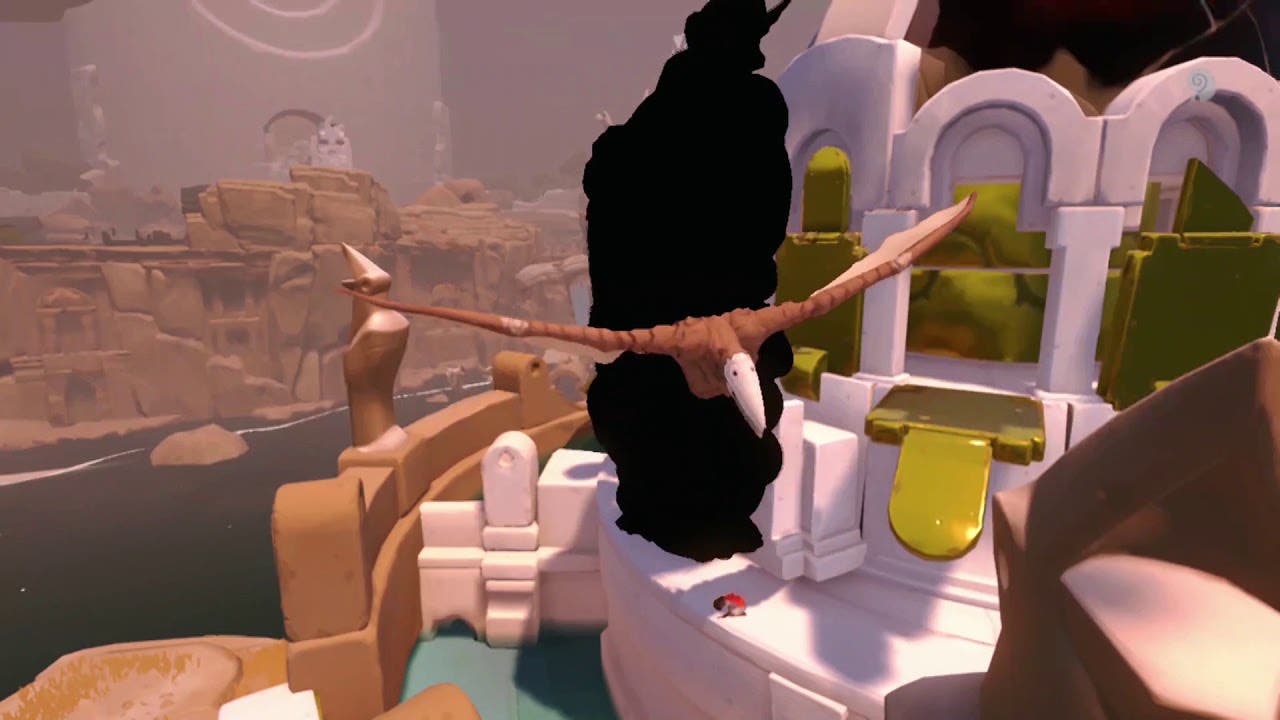 RiME has released onto the Nintendo Switch today

Grey Box and Six Foot have launched RiME, the captivating puzzle adventure game from independent developer Tequila Works, on Nintendo Switch™. Developed with support from Tantalus Media, it is available via the Nintendo eShop today in North America and on Nov. 17 in Europe for $29.99 / €34.99 / £29.99.

A special physical edition of RiME, containing the full game and a digital download code for its sweeping original score by David García Díaz, will also be available at retailers in Europe on Nov. 17 and in North America on Nov. 21 for $39.99 / €44.99 / £39.99.

In addition, RiME ’s original score is available to purchase digitally for a suggested retail price of $9.99 on Bandcamp, iTunes, Amazon Music and Google Play.

“We feel Nintendo Switch was created for gamers like us, and we are delighted to reach Switch players with the evocative experience of RiME,” said Raúl Rubio Munárriz, CEO and creative director of Tequila Works.

RiME is an emotional journey of discovery expressed wordlessly with color, setting and music. As a young boy shipwrecked alone on a mysterious island, players will explore a world of natural beauty filled with wild creatures, ancient ruins and thoughtful challenges that play with light, sound, perspective and time.

“We’re so grateful for the many fans who connected with Tequila Works’ creative vision for RiME, and we’re very excited to now be able to share that unique experience with the Nintendo community,” said Christian Svensson, COO at Six Foot.

RiME is rated E10+ (Everyone 10 and Up) by the ESRB and PEGI 7. It is also currently available on the PlayStation®4 computer entertainment system, Xbox One and Windows PC. For more information, visit www.RiMEGame.com, and follow the game on Facebook, Twitter and Tumblr.