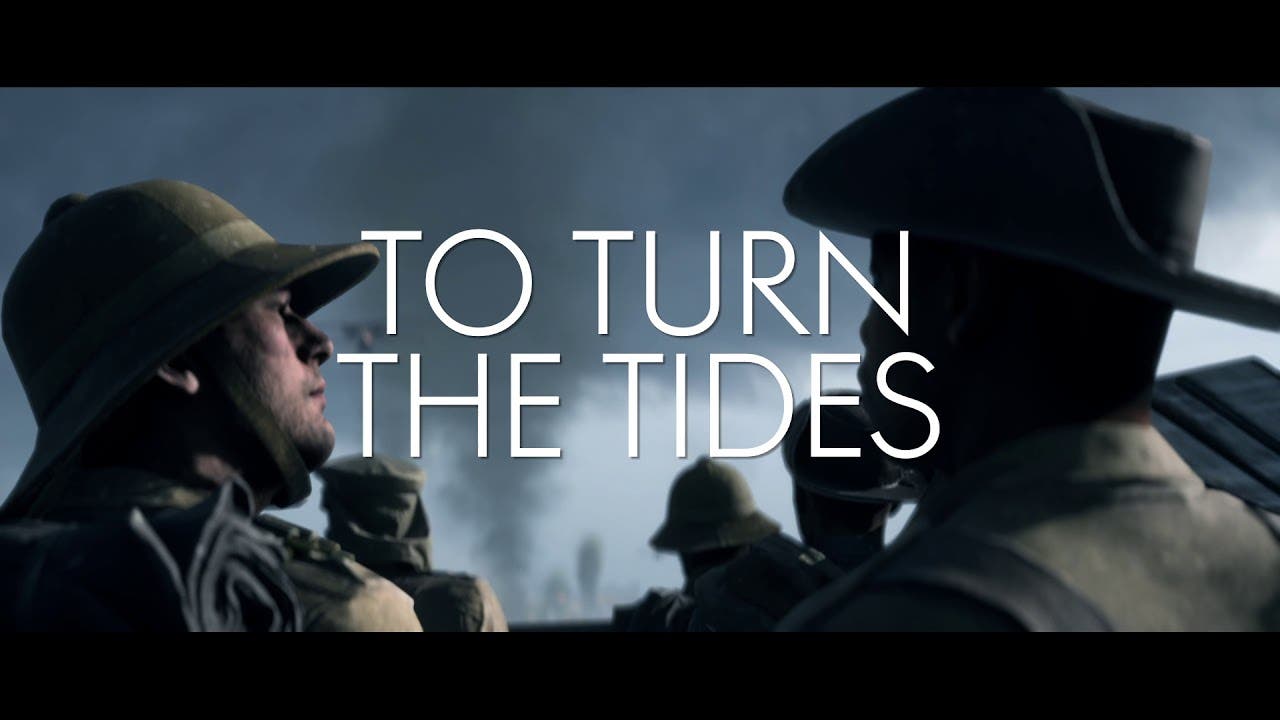 Battlefield 1 gets ready for the Turning Tides on December 11th

Players will soon be able to experience battles on land, in the air, and at sea on the newest front with Battlefield 1 Turning Tides, the third expansion pack available for Battlefield 1.

Battlefield 1 Turning Tides will be released in two waves – the first wave is coming on December 11th for Battlefield 1 Premium Pass owners. Players will be able to fight across a duo of epic maps, including Cape Helles and Achi Baba. In a new Operation set on these maps, players can take part in the 1915 British amphibious assault of the Gallipoli peninsula. There will be a new Infiltrator Elite Class, six weapons and two melee weapons added to your arsenal, and you’ll get to rule the waves with the L-Class Destroyer. The second wave, coming January 2018, puts players in the North Sea to tackle two other unique maps: Zeebrugge and Heligoland Blight, with the chance to charge into battle with the new Royal Marines and spawn on the C-Class Airship.