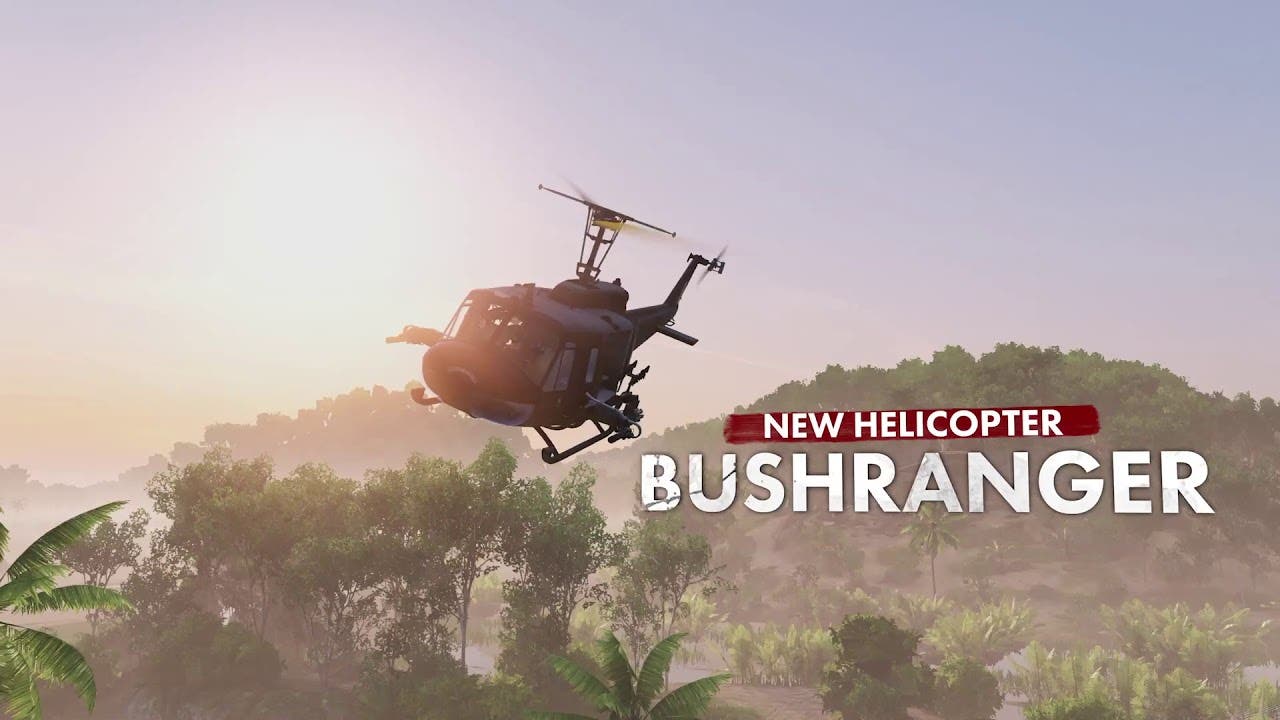 Tripwire Interactive is excited to release the Bushranger Content Update, the first free major content update for the award-winning tactical shooter Rising Storm 2: Vietnam, which debuted for PC via Steam earlier this year in May. The Australians were a major player on the anti-Communist side of the war for 10 years, between 1962 and 1972, along with supporting elements from New Zealand. Now playable in today’s update, the Australian forces come with new unique customization options and specially recorded voice-over.

To celebrate this milestone, Rising Storm 2: Vietnam is featured on Steam’s Midweek Madness sale for 50% off! This sale is live and will end on Dec. 1st at 10 a.m. PST.

Rising Storm 2: Vietnam is developed by Antimatter Games and published by Tripwire Interactive for PC.