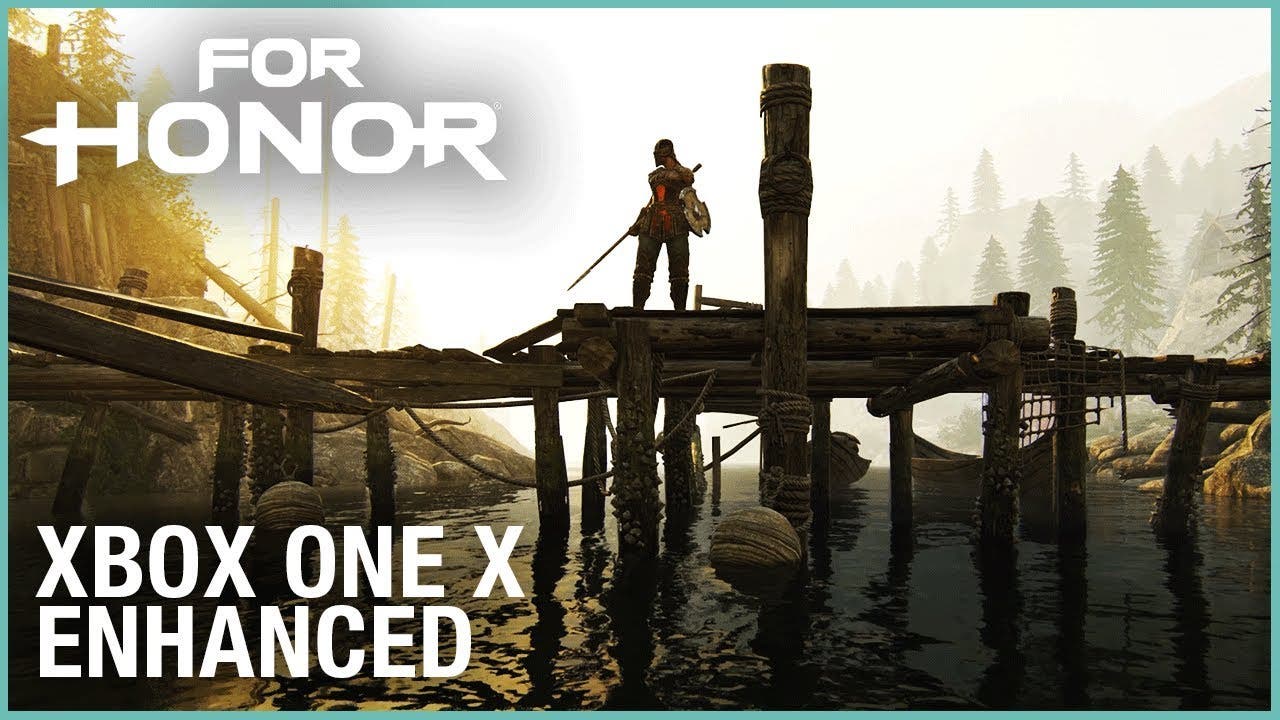 Today, Ubisoft announced that For Honor will receive an update introducing improvements for Xbox One X on December 5. The free update will provide improvements to water reflections, draw distance, shadow resolution and texture filtering as well as enabling 4K resolution. Full details of the update can be found here: https://forhonor.ubisoft.com/game/en-us/news-community/152-315304-16/patch-notes-xbox-one-x-v116