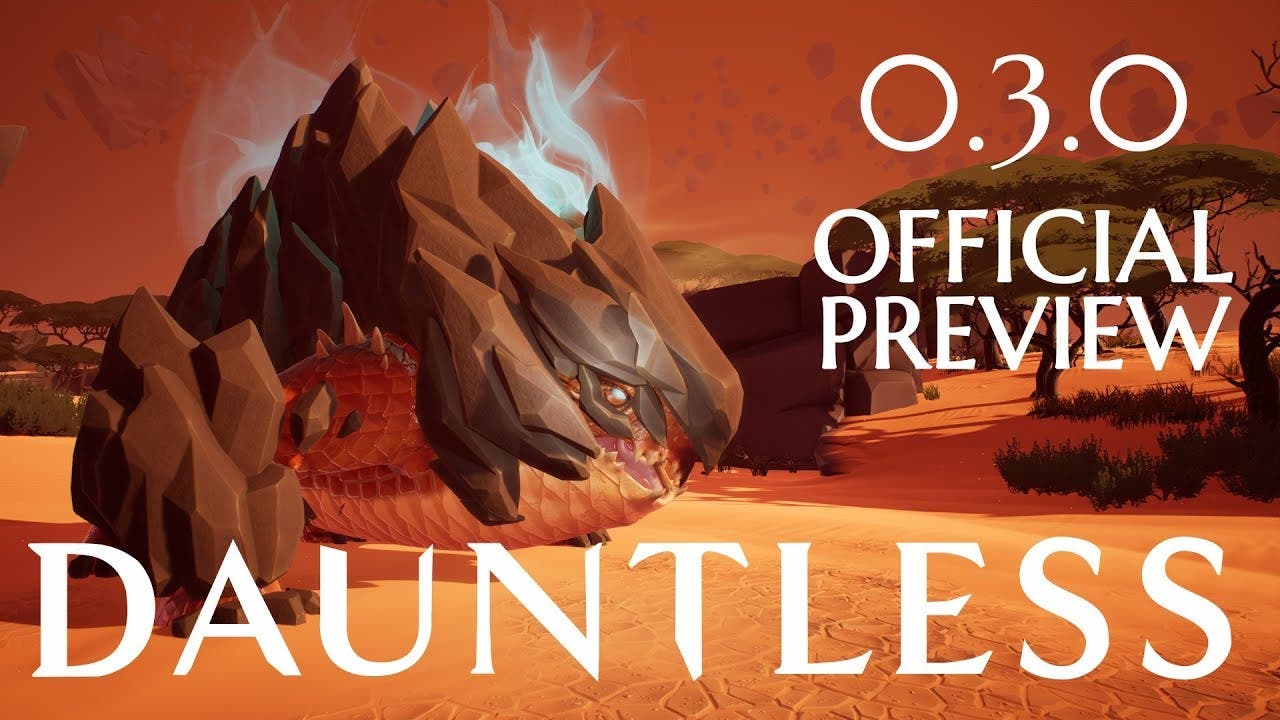 Phoenix Labs previews the “Sharpen Your Skills” update for Dauntless bringing it to version 0.3.0

Phoenix Labs has released a brand new developer preview video for Dauntless outlining the massive “Sharpen Your Skills” content update that will be launching into the Closed Beta soon. This update introduces a brand new weapon with the War Pike, new gear, two new behemoths for Slayers to take on in all new hunts, and many new combat and gameplay tweaks and enhancements to the core experience.

Here’s a brief summary of what players can expect when “Sharpen Your Skills” goes live on Friday, December 8: