Dying Light: Bad Blood is a standalone expansion, will be the series’ take on Battle Royale and PvP/PvE 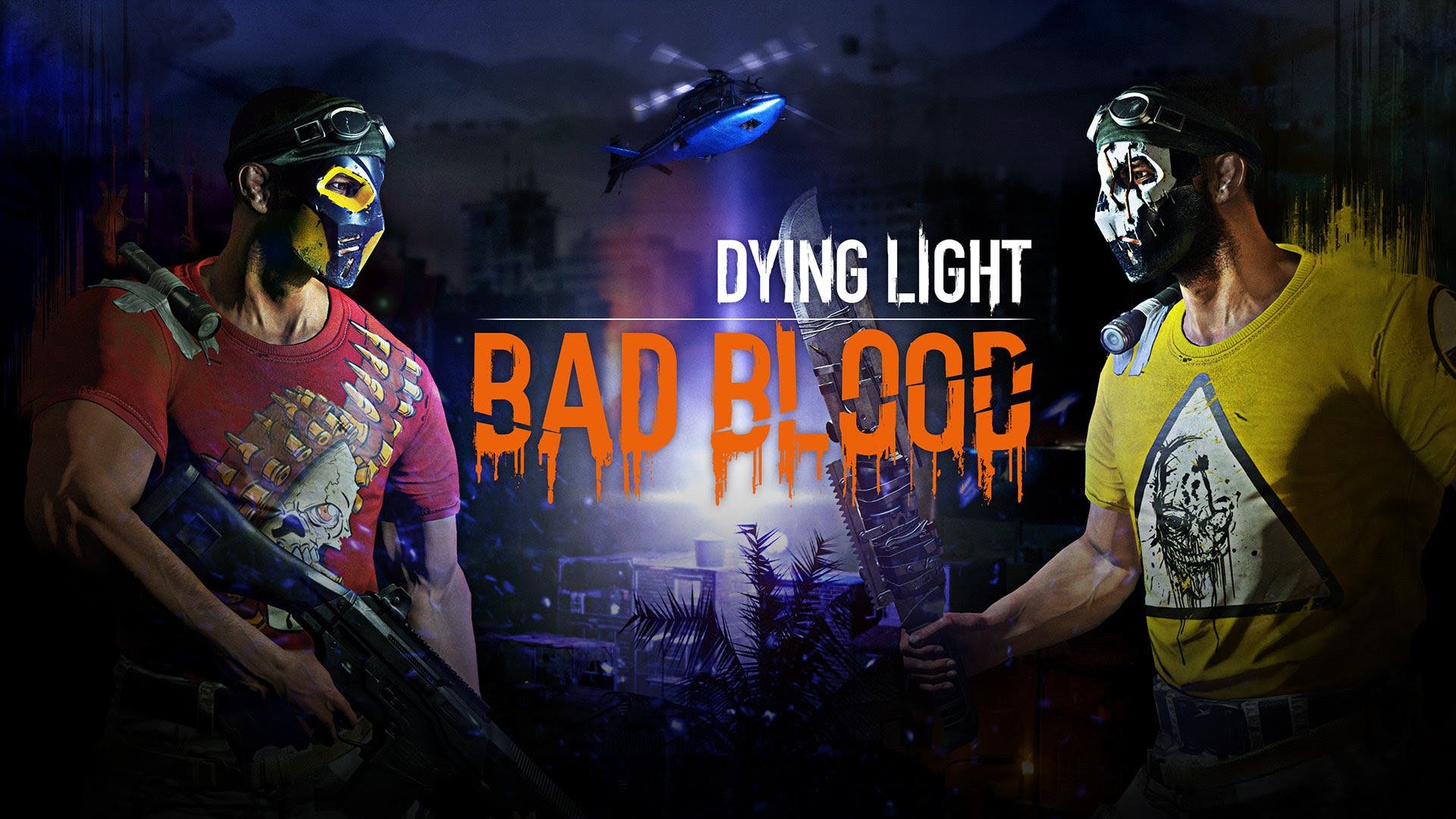 As a response to numerous fan requests for a Player-vs-Player approach to Dying Light, and the recent popularity of the battle royale genre among the survival horror fans, today Techland unveiled its new standalone expansion – Dying Light: Bad Blood. While retaining the core of what made people fall in love with Dying Light in the first place, Bad Blood will offer violent and dynamic online matches that blend PvP and PvE styles of gameplay.

“Our aim is both to satisfy players’ demands for competitive PvP gameplay and to explore new directions for Dying Light’s multiplayer experience,” said Tymon Smektala, Producer at Techland. “Since Bad Blood was inspired by fan requests, we want player feedback to be an integral part of our development. That’s why we’re inviting Dying Light fans to take part in our Global Playtest. They can play the expansion early and share their thoughts, knowing their feedback will have a major influence on Bad Blood’s development.”

Global Playtest is a closed online event that allows selected players to try out Dying Light: Bad Blood before its release. PC players can register for the playtest now.

To join the Global Playtest sign up and complete the survey at: http://bit.ly/Dying_Light_Bad_Blood

Dying Light: Bad Blood will be launched as a standalone PvP expansion in 2018. All supported platforms for the full release will be announced at a later date.