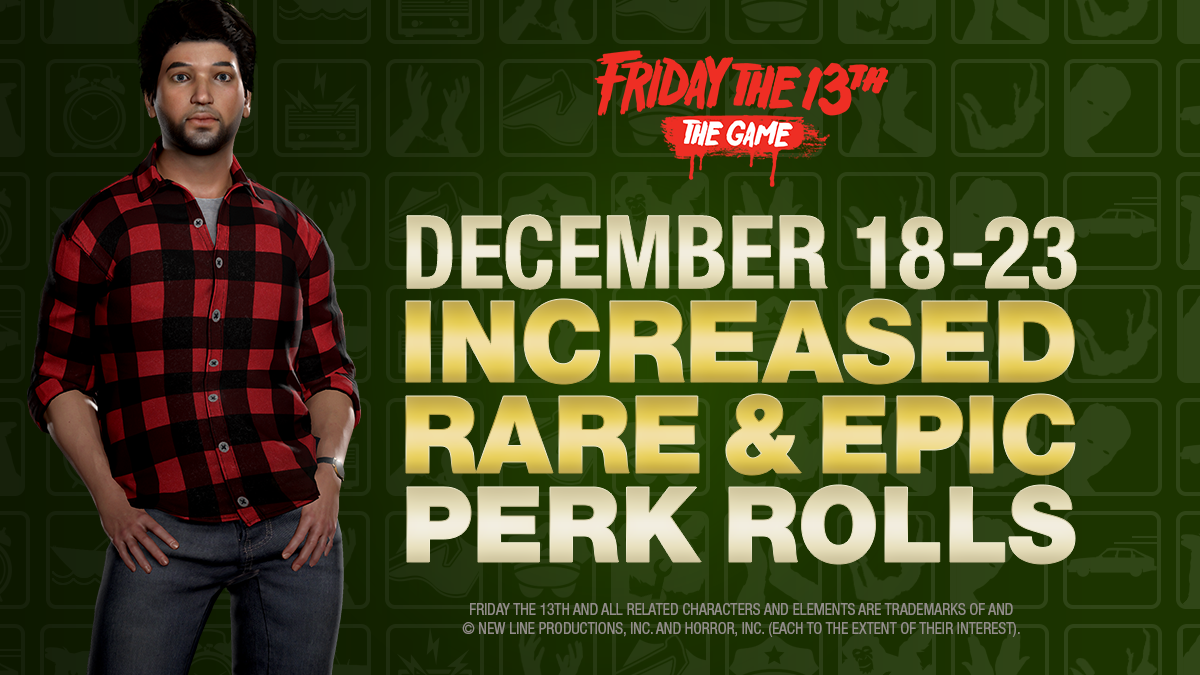 We’ve been hard at work over here at Gun Media and IllFonic to bring out our next major content update for fans with tons of free stuff to check out! The three major additions to the game include;

The Virtual Cabin 2.0 is an improved and enlarged version of our ‘Virtual Cabin’ that was offered to fans on PC during development of the game. This latest Virtual Cabin has expanded upon the idea in just about every measurable way, with tons of major secrets hidden in every section of the house. The Virtual Cabin is something of a ‘dev diary’ and museum to Friday the 13th on the surface, however those that look deeper into the mystery of the cabin will be rewarded with secrets that are sure to send a shock wave through the entire Friday the 13th fanbase.

The Virtual Cabin 2.0 is free on Xbox One, PS4 and PC with the latest update. The cabin is a single player addition to the game set in first person as players explore the cabin, as nothing is what it seems on the surface.

Offline bots have been added to the game to allow for players to enjoy single player content. Offline bots work on every map of the game and is meant to be enjoyed by those not looking to play with others while still getting the Friday the 13th: The Game experience. Players will take control of Jason Voorhees as he stalks each camp looking for his counselor victims.

Franchise favorite and beloved character Shelly has been added to the game as a playable character. Shelly joins the game right away, so you won’t have to grind to unlock him! Those familiar with the films know that Shelly was directly responsible for bringing the famous Hockey Mask straight to Jason in the third movie! We’ve partnered with original actor Larry Zerner, who is reprising his role just for the game!

Friday the 13th: The Game is being developed for PC, Xbox One and PlayStation 4. The current patch goes live on Dec. 18th for PS4 and Steam with Xbox One receiving the patch shortly thereafter. 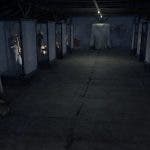 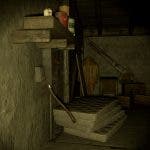 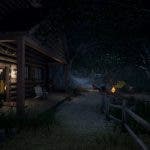 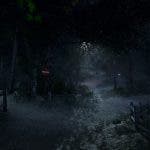