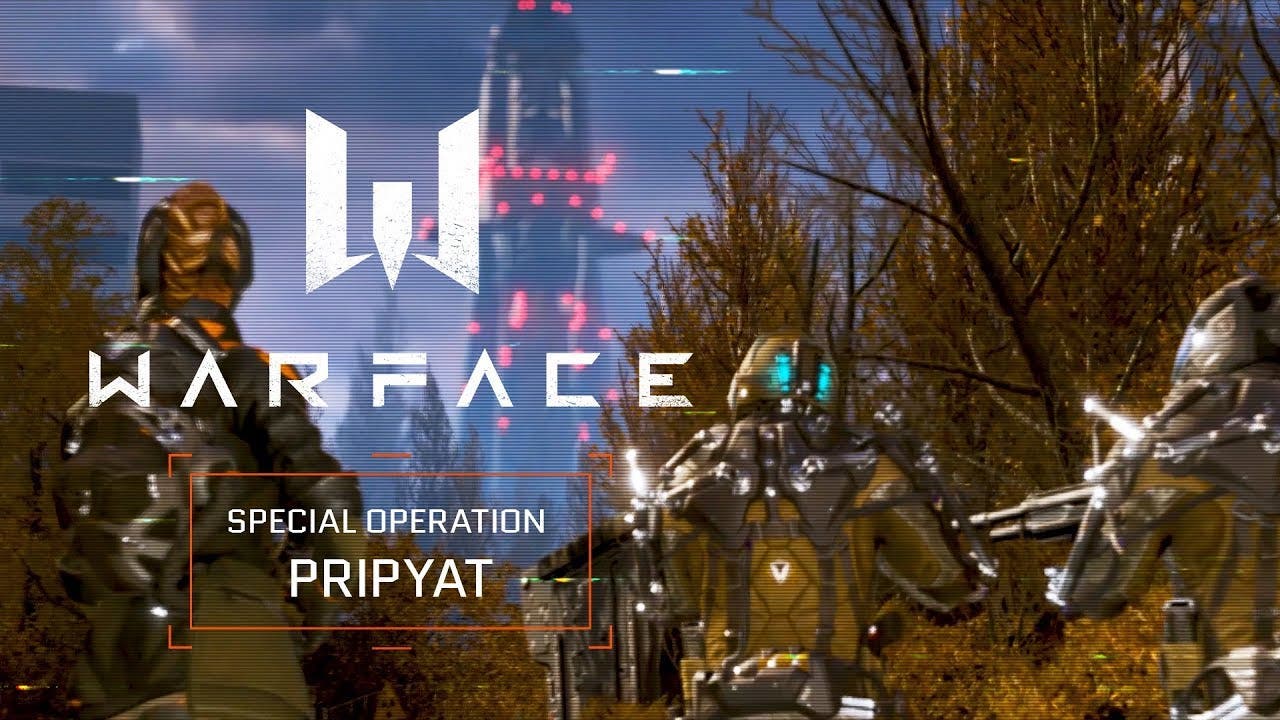 Global publisher My.com is pleased to announce that its exciting update, titled Chernobyl, has launched on PC and includes a unique narrative driven Special Operation. In this type of operation for Warface, players choose their favorite military class and join forces with friends to take down the AI controlled enemy forces. The brand-new Special Operation called Pripyat takes the players to the iconic town in the Chernobyl exclusion zone devastated by the nuclear disaster. Crytek’s developers have carefully studied the most atmospheric abandoned city in the world by traveling there and meticulously recreating 6 square kilometers of streets and its landmarks.

On the game map, for the Pripyat special operation, strange bunkers and an enormous tower have been constructed by the game’s enemy faction, Blackwood. They have been trying to create super soldiers and it’s rumored that they conduct human experimentation in the exclusion zone. Brand new enemies and unexpected danger surely await all players.

“I’m convinced the new special operation for Warface will be appreciated by anyone who wants to immerse themselves in the mysterious atmosphere of the abandoned city of Pripyat. We tried to carefully recreate every detail of the real city. Abandoned schools, amusement parks, the hotel Polissya, the Azure pool – in these and other iconic places players will have to compete with opponents to successfully complete one of the toughest missions we ever created. In this mission the intelligent behavior of the new enemies will ask the best from each team, and players need to achieve their full potential to succeed,” says Crytek’s Creative Director Mikhail Khaimzon.

Included in the Chernobyl update: