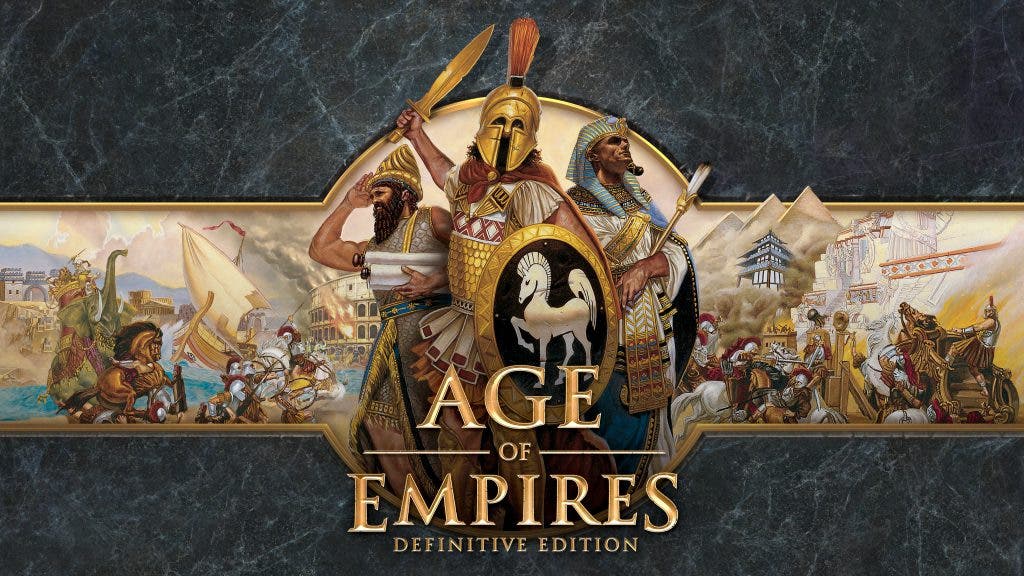 When we set out to create the Definitive Edition of the original Age of Empires, our goal was to deliver the best possible version of this classic, from a top notch audio-visual presentation to multiplayer to core game systems. Everything needed to be as good as you remembered it (or better!) to deliver a compelling RTS experience 20 years after its original release.

…and that took us a bit longer than we’d originally planned. But, it was important for the team to treat the Age of Empires franchise with the respect it deserves, so we took the time we needed to get features like attack-move and the improved minimap exactly right, and even added things like an in-game tech tree (how did we survive 1997 without that?) that we hope fans will love.

And now I’m happy to announce that Age of Empires: Definitive Edition is launching on February 20 worldwide for Windows 10 PCs at $19.99 USD.

The above and more outline the many quality of life gameplay improvements we’ve added – all while retaining the original feel and unique gameplay that made Age of Empires so special for so many.

To celebrate this announce, we’re also opening up the multiplayer beta to more players worldwide starting January 29 so everyone can get a taste of the game for free before it launches on February 20. You can find more information on the beta and sign up for it at AgeOfEmpires.com.

We’re excited to get Age of Empires: Definitive Edition into the hands of players this February and we thank you for your patience while we put the finishing touches on it!

Welcome back to history! 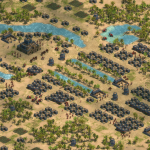 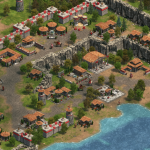 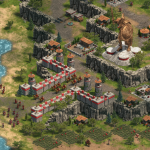 Age of Empires The Colossus