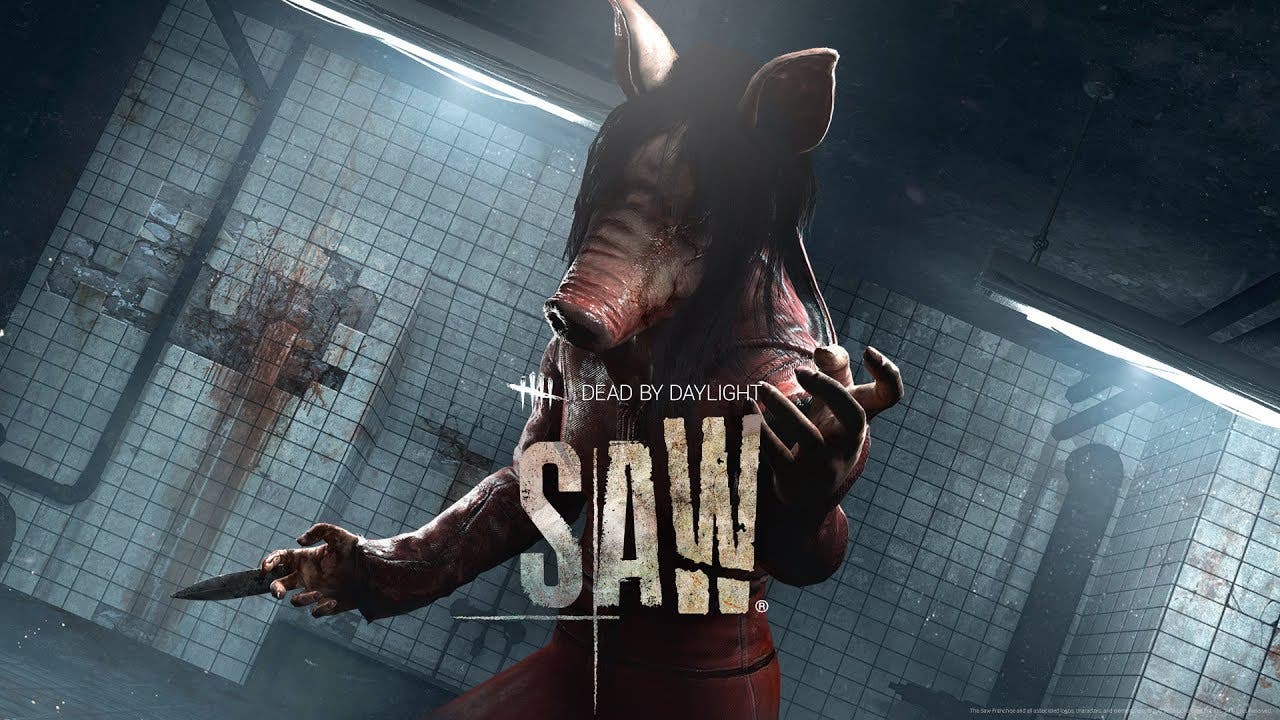 Dead by Daylight DLC, “The SAW Chapter” comes to Steam, Xbox One and PlayStation 4

Starbreeze Publishing, together with Behaviour Digital and global content leader Lionsgate (NYSE: LGF.A, LGF.B), today released “The SAW® Chapter” for Dead by Daylight. SAW is one of the most successful horror franchises ever, grossing nearly $1 billion at the worldwide box office.

“The SAW Chapter” lets players take on the infamous character of Amanda Young, one of Jigsaw’s most well-known protégés, with a brand-new power and feature: the reverse bear trap. In an innovative twist of a classic Dead by Daylight mechanic, Amanda, disguised as The Pig, can place reverse bear traps on survivors, spicing up the game of cat-and-mouse as every second counts for the survivors to escape. The new survivor introduced in the chapter is David Tapp, a relentless cop set on bringing down The Pig. The two will fight it out inside iconic locations from the films.

The new chapter is available today for $6.99 on Windows PC through Steam and other digital distribution channels, as well as on Xbox One and the PlayStation 4® computer entertainment system.

In addition, a special bundle was released today on Steam in the U.S. that includes “The SAW chapter” for Dead by Daylight and the first movie of the SAW series.

Visit the website for more information and videos: www.deadbydaylight.com/saw.

Dead by Daylight is an asymmetrical multiplayer horror game in which one crazed killer hunts four friends through a terrifying nightmare. Players take on the roles of both killer and survivors in a deadly game of cat and mouse. It’s a mature gamer take on the thrills of hide-and-seek. Dead by Daylight is out now and available on Steam and consoles.