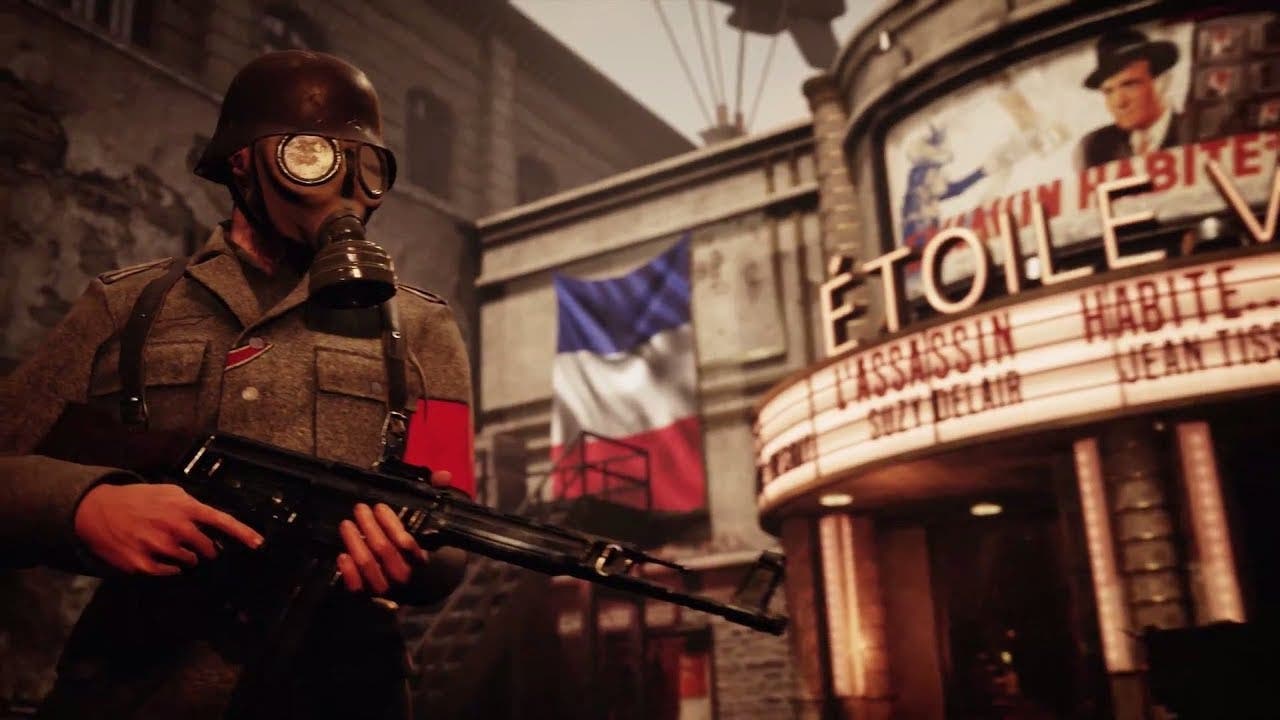 The shooter – which is designed to replicate the feel of the best FPS games from the 1990s – albeit with all the extra grunt and gloss of a modern day game – recently enjoyed a successful beta weekend as a sign off before its Early Access debut. Now, however, is when things ramp up.

“It’s no exaggeration that Battalion 1944 is the game I’ve always wanted to make,” says Joe Brammer – Studio Lead at Bulkhead Interactive. “We’ve enjoyed success at Bulkhead before, but we’re all gamers who grew up playing the best FPS games, so the idea of making one that stripped things back to the competitive nature of the shooters of old has been a dream come true.

“What’s even better is seeing the reaction of the gamers who have been able to play it so far – it seems they’re as excited as we are.”

Bulkhead Interactive previously worked on The Turing Test™ back in 2016, a celebrated puzzler also published by Square Enix Collective.

“For us, Battalion 1944 represents a step into an entirely new genre,” offers Phil Elliott, Director of Indie Publishing at Square Enix Limited. “Square Enix Collective was set up with the intention of releasing indie games from a wide range of studios working on a diverse line up of titles, and Battalion 1944 and its focus on an old school FPS ethic is something we’ve never done before. We’re sure it’s going to be a major asset in our line-up for years to come.”

Battalion 1944 will retail on Early Access for £11.99/€14.99/$14.99. Those who backed Battalion 1944 back when it was on Kickstarter will get exclusive skins and multiple cosmetic and vanity focused loot crates.

Battalion 1944 is available on Early Access today. You can watch the latest trailer here.