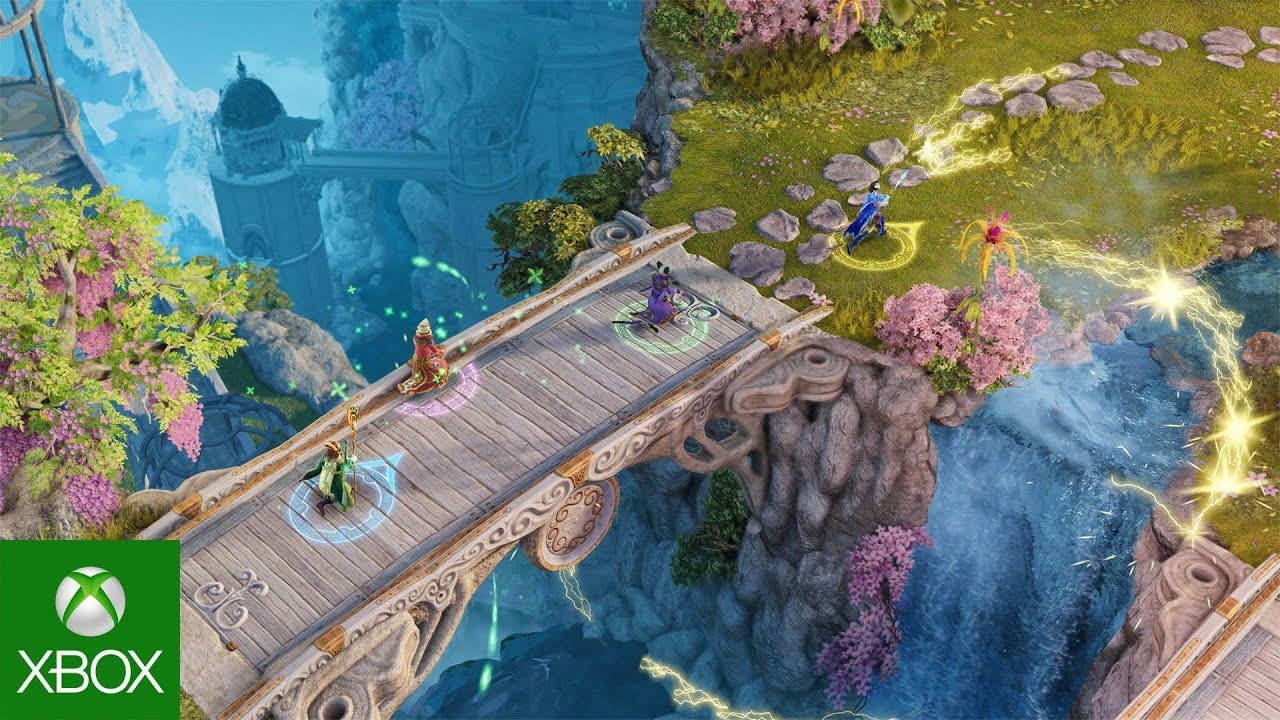 Nine Parchments casts onto Xbox One on March 7th

Helsinki, Finland, February 26th 2018 – Frozenbyte is delighted to announce that spellcasting co-op adventure Nine Parchments is coming to Xbox One on March 7th, and will priced at $19.99 / 19.99 €.

A trial version that allows players to try the game for a whopping 60 minutes will also be available on launch day. Nine Parchments runs at 1080p/60fps on Xbox One, with some dynamic resolution scaling. Xbox One X is also supported, where the game runs at a stunning 4k/60fps!