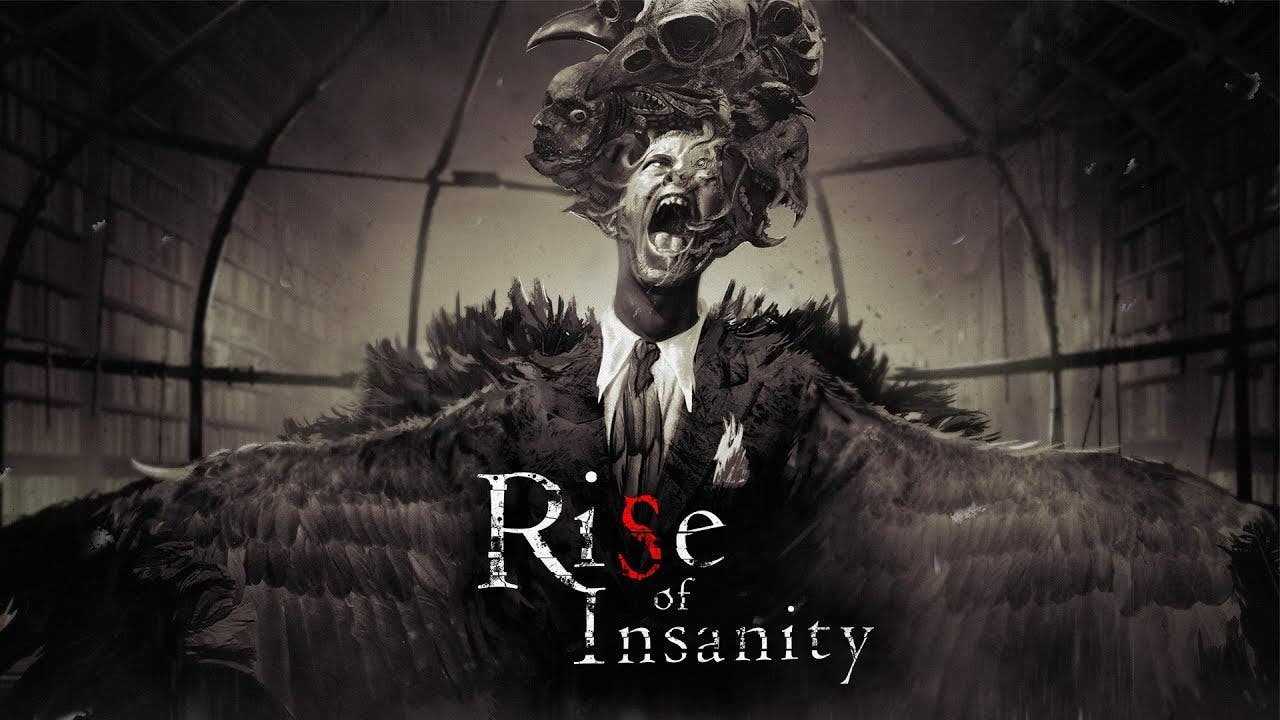 TYMBARK, Poland, March 1, 2018 ‒ Red Limb Studio is happy to announce that first-person psychological horror game Rise of Insanity will leave Early Access today and will be available on Steam for Windows PC and Linux starting 20 CET (11 PST) for €9.99 ($9.99). During the first ten days of launch, the game will be 10% off from the store price.

Take on the role of Stephen Dowell, a Doctor of Psychology who will explore the darkest recesses of the human mind to find the truth behind the tragedy that has befallen his family. Immerse yourself in the suffocating atmosphere of Rise of Insanity in standard full-screen mode or enjoy Virtual Reality on Oculus Rift, Htc Vive and Gear VR.

“For Rise of Insanity we drew inspiration from classic psychological horror masterpieces such as The Shining, The Exorcist and Silent Hill,” says Krzysztof Sopata of Red Limb Studio. “The human mind can really be a container of horrors when we let our fears and monsters linger inside. In this game we also wanted to represent mental illness in some original ways, and let you literally ‘fly’ through the hidden paths of consciousness.”

During the Early Access, the game has earned very positive reviews on Steam and has been expanded and polished following the suggestions of the Steam Community. The final version includes many new locations and a full ending that wraps up the story of Dr. Dowell.