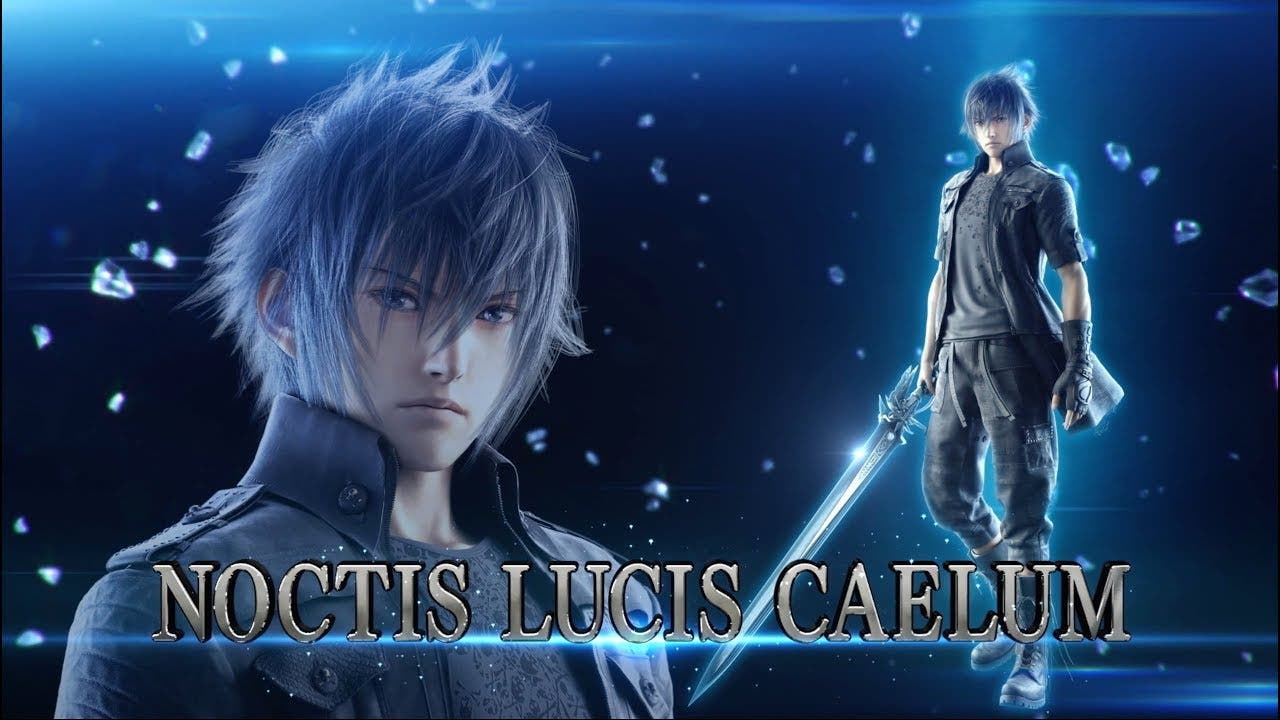 The excitement is palpable, the anticipation is high, now the payoff is upon us all… Noctis Lucis Caelum will officially join the TEKKEN 7 character roster as the third DLC drop for the game on March 20, 2018 for the PlayStation 4, Xbox One, and PCs via STEAM. As one of the most popular characters from Final Fantasy XV, Noctis brings a truly unique fighting style and character dynamic to the TEKKEN 7 mix.

Descended from royalty, Noctis displays poise and posture that sets him apart from other Final Fantasy XV characters. As a fierce fighter in his own universe, his vigor and strength in a fight will surely follow him to TEKKEN 7, challenging players to either master Noctis’ skills or find a way to defeat him.