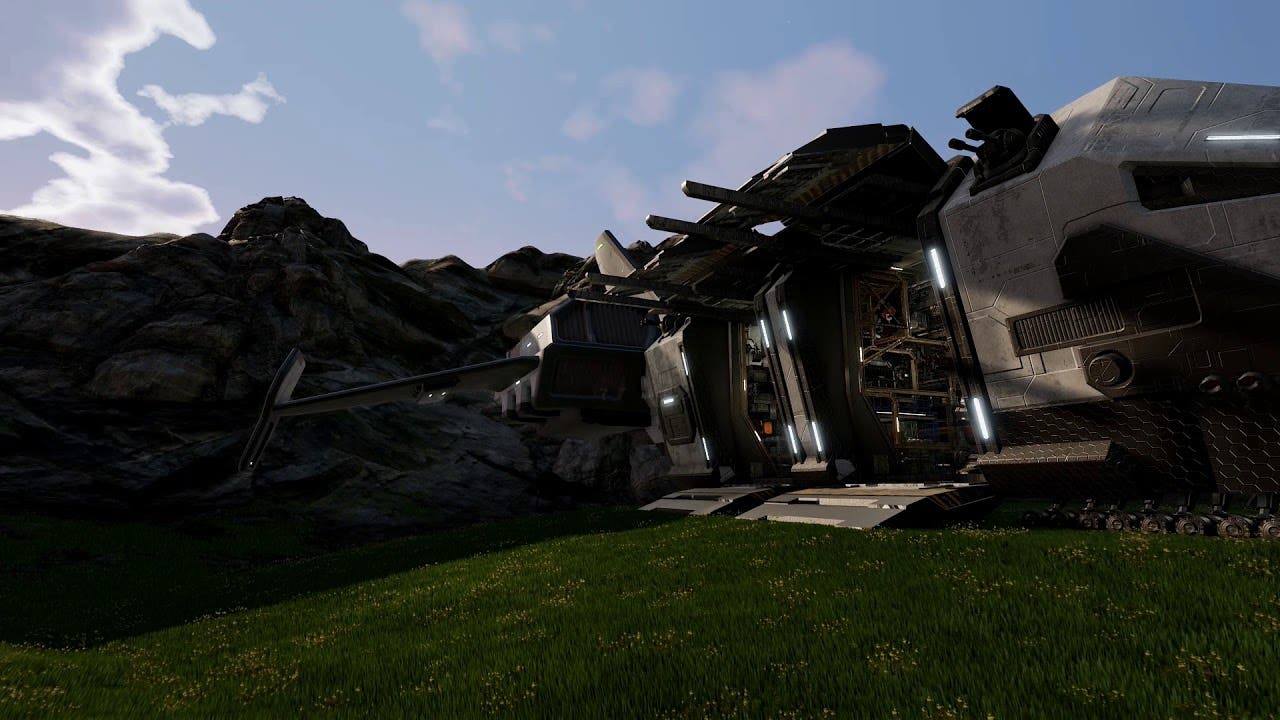 A lengthy peek at the latest state of development since December, the March video development showcase reveals an intricate new level of graphical detail in several new biomes and shows off new particle effects, damage physics and TONS OF FREAKING LASERS.

Featuring an advancing timeline starting in the year 3015, players will adopt the role of a green MechWarrior mercenary thrust into combat as the Third Succession War continues to fracture the Inner Sphere; the vast region of colonized space surrounding Earth. Victory, prestige, and profit will not only require skill on the battlefield, but in the maintenance and enhancement of your BattleMechs.