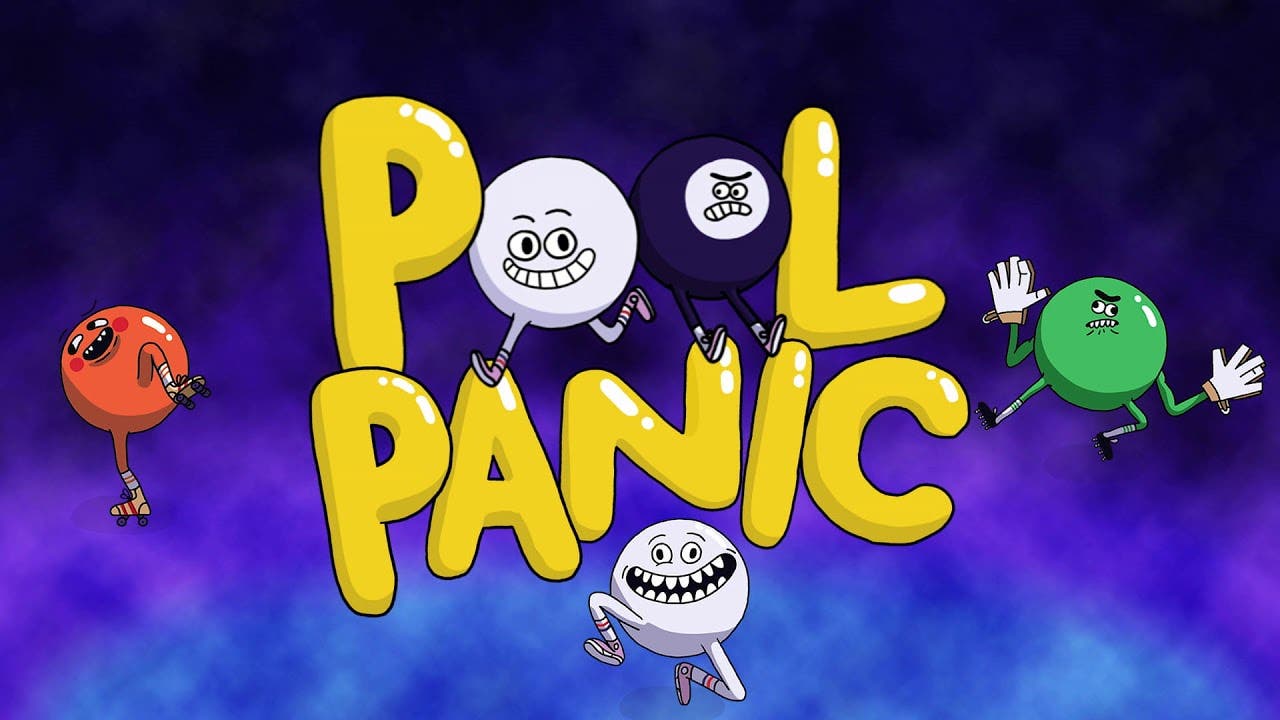 Pool Panic from developer Rekim, will be published by Adult Swim Games on Switch and PC soon

Pool Panic is the world’s least realistic pool simulator. Play as a mischievous, and dare we say, oblivious cue ball in a giant game of pool that sprawls across a colorful cartoon overworld with more than 100 levels. Explore jungles, deserts, carnivals, cities and more while knocking around a peculiar cast of billiard balls, most of which won’t appreciate being pocketed.

A variety of evolving rule sets and mechanics force players to think strategically about how to line up the perfect shot through each stage, whether it’s solving puzzles or fighting bosses. Play through the entire journey on your own and challenge your friends to a ridiculous pool party in 2-4 player local multiplayer.

Other key sights and sounds include: