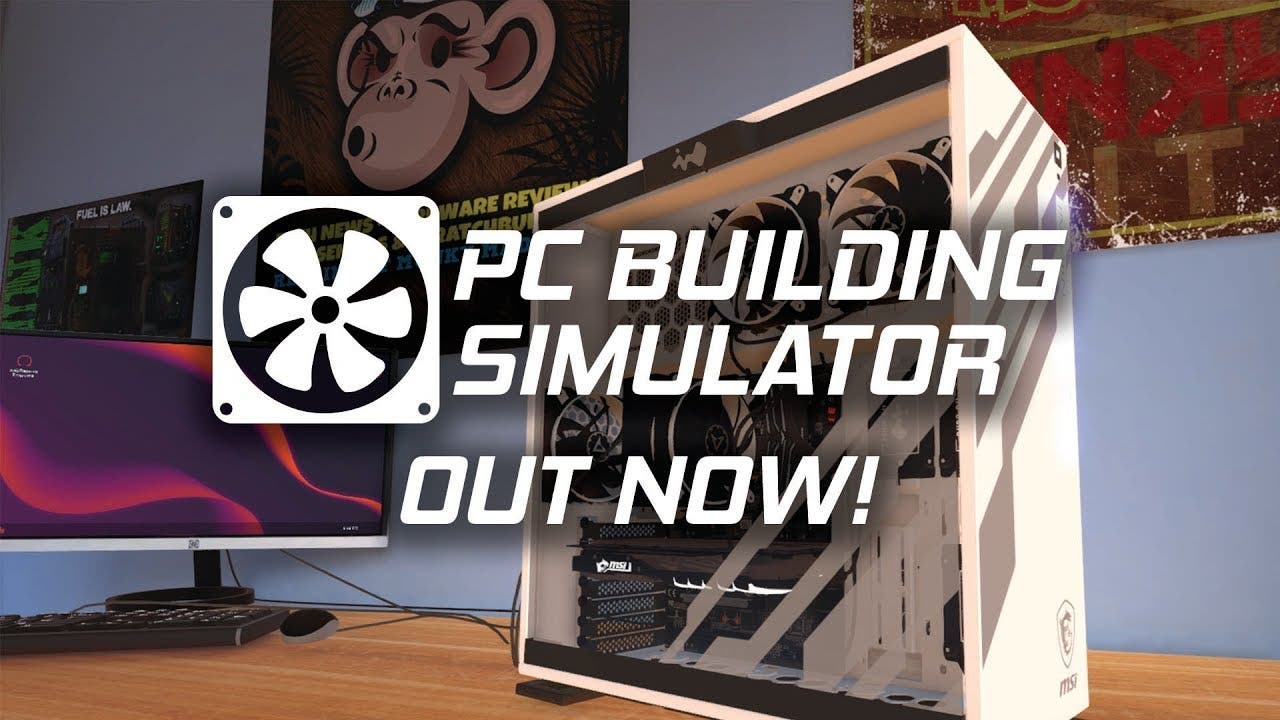 The demo, originally created by Claudiu Kiss enjoyed viral success in 2017 and was the 3rd most downloaded free Itchi.io title that that year. It has now been lovingly developed into a fully-fledged simulation to allow players to learn and build the PC of their dreams.

In PC Building Simulator, players can create their own PC empire in career mode. From simple diagnosis and repairs to bespoke, boutique creations that any gamer would love to have, the sky’s the limit. With an ever-expanding marketplace full of real-world and realistically priced components you can finally stop dreaming of that ultimate PC and get out there, construct it in Free Build mode and see how it performs.

Hardware manufacturers such as MSI, CORSAIR, COOLER MASTER, EVGA, NZXT, ARCTIC, SILVERSTONE, RAIJINTEK, TEAM GROUP LTD and more have allowed true-to-life models of their products to be included. More partners will be added throughout the game’s early access period and beyond.  In addition to the hardware partners, PC Building Simulator have also teamed up with Futuremark so players can benchmark their in-game systems using a simulation of 3DMark.

Fans can gain early access to PC Building Simulator on Steam for £14.99/$19.99/€19.99. As this is launching via Early Access, more content will be added throughout this time and players are encouraged to provide feedback on their experiences when possible.