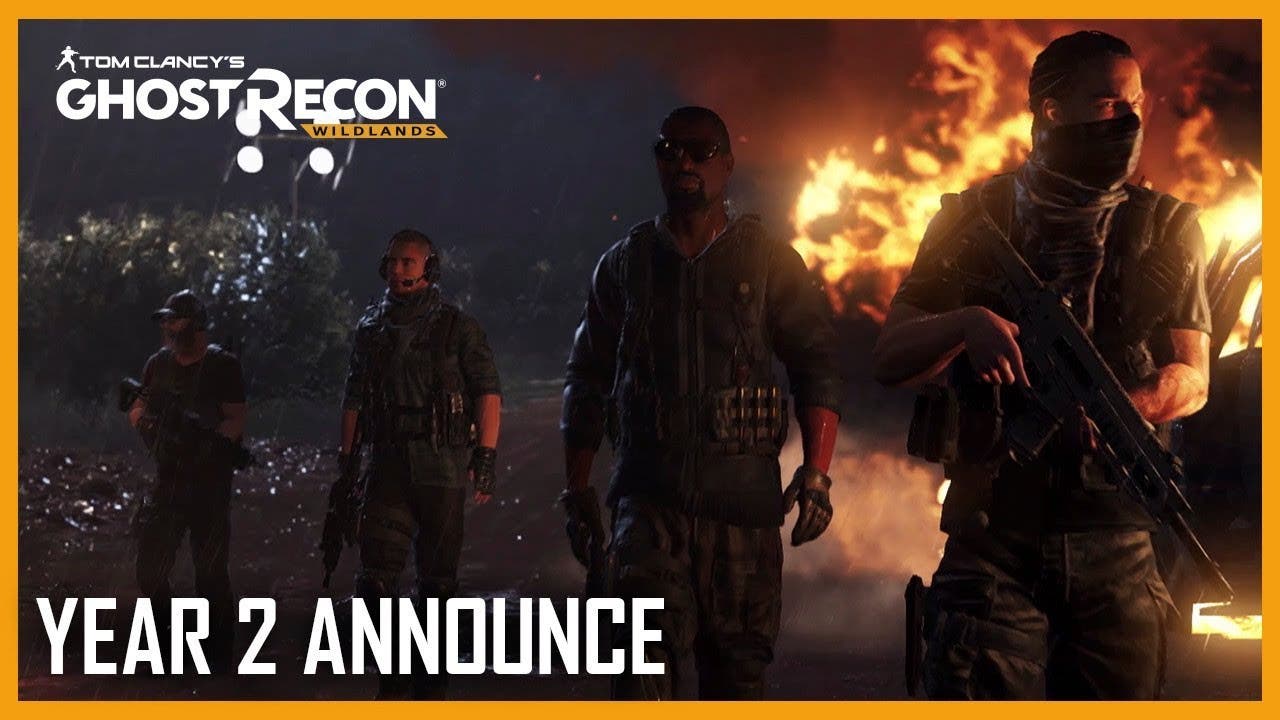 Ghost Recon Wildlands’ Year 2 will continue to deliver substantial post-launch support with four free major updates titled “Special Operations”, each of which will feature a unique theme, updates for the PvE campaign with special free missions and special challenges with exclusive rewards, updates for the Ghost War 4×4 PvP experience, as well as highly community-requested features.

The Special Operation I includes the content planned for Updates 5 & 6 from the original Ghost War roadmap.

Since the initial launch of Ghost Recon Wildlands in March 2017, Ubisoft Paris released 13 updates, including the launch of Ghost War – the 4v4 PvP mode – as well as The  Predator special event and numerous updates to the core gameplay. With more than 10 million players worldwide, the Ghost Recon Wildlands team is committed to support the game, offering new free content and continued improvement of the core experience.

For more information about the contents of the Year 2 pass or Special Operation I, check out the trailer here: https://youtu.be/fjAkZmXOOD4