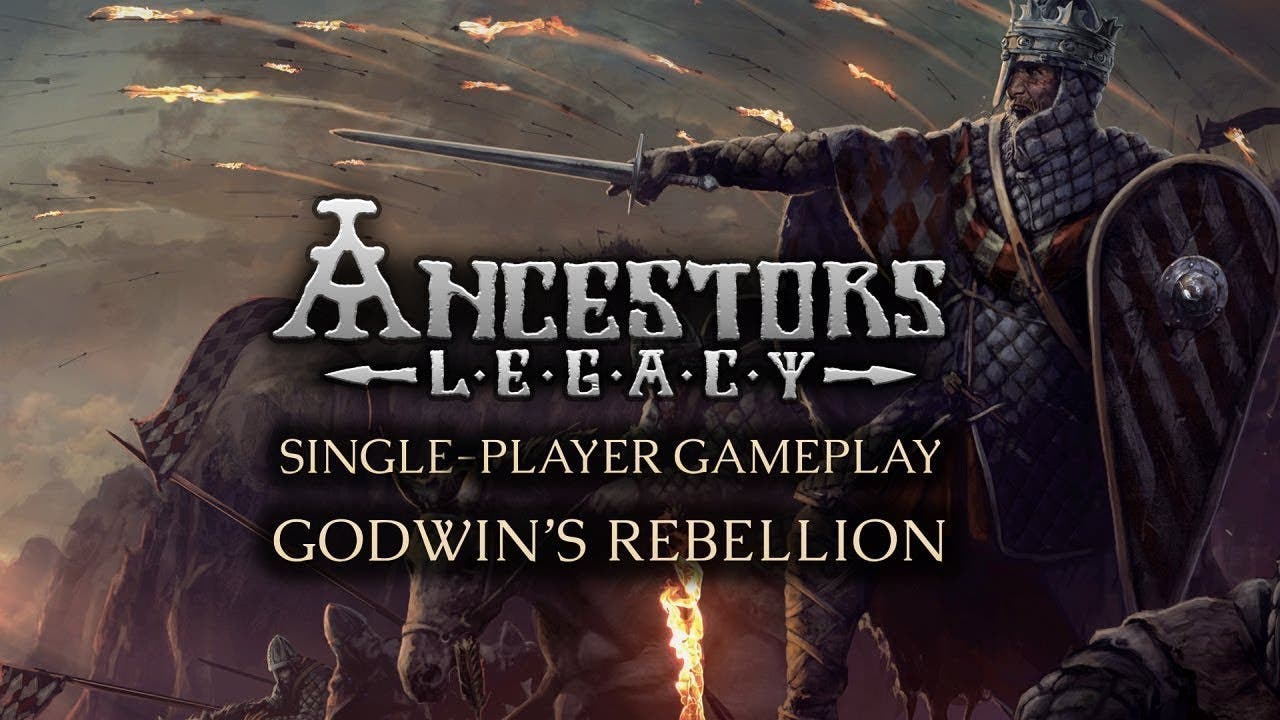 PRAGUE, Czech Republic, 4 April 2018 – 1C is proud to announce that retail distribution of Ancestors Legacy, the upcoming history-inspired squad-based real-time strategy developed by Destructive Creations, will commence in selected regions across the world simultaneously with the game’s digital release on 22 May 2018. A printed artbook and the amazing original soundtrack on a CD will be part of the boxed edition in several countries; special or collector’s editions will also be available regionally.

The development of Ancestors Legacy for PC is heading towards the planned release date with all four nations – Vikings, Anglo-Saxons, Germans, Slavs – already playable, final touches being added to the single player campaign and multiplayer balancing being finetuned. Players will enjoy dozens of hours of gameplay within the single player campaigns which are based on real historical events, and more will be added soon after the release of the full game, when a free update will deliver two more campaigns, one for Germans and one for Slavs, topping the total number of single player missions at 40.

Putting all of the developer’s focus on finalization of the PC build and making sure the release date is met, a decision has been made to prioritize quality over delivery date and postpone the Xbox One release date to early 2019. Although Xbox One owners will have to wait a couple more months before Ancestors Legacy is available in the Xbox Store, they will receive a full-featured experience, optimized for hardware of the Xbox One and utilizing the full potential of the additional performance and features offered by Xbox One X.

With the PC Open Beta access having been closed at the end of March, Ancestors Legacy now presents another part of the single player campaign in a new gameplay video from the developer. It offers a glance at one of the game’s advanced missions in the Anglo-Saxon campaign – Edward, the king of Britain, fighting fiercely for his power and reputation, has to defend against the attacks of Godwin, Earl of Wessex, and his men.

“Ancestors Legacy’s single-player campaign was designed to be much more of a story driven and laid back experience than the highly competitive multiplayer mode. To tell the plot, which is based on real history, we use narrated cinematics, in-game cutscene breaks and recorded English voiceovers. All that, to give players hints and enhance the feeling of victory once the mission is accomplished, “ says Tomasz Gop, Producer at Destructive Creations, and continues: “The end of Godwin’s Rebellion, which took place at Gloucester in 1051, is the last mission from one of our Anglo-Saxon campaigns. It brings together all the alliances and resources that the player has been accumulating throughout the entire campaign. It is only with these tools, and player’s own skill, that the player can win, just like the English monarch did.”