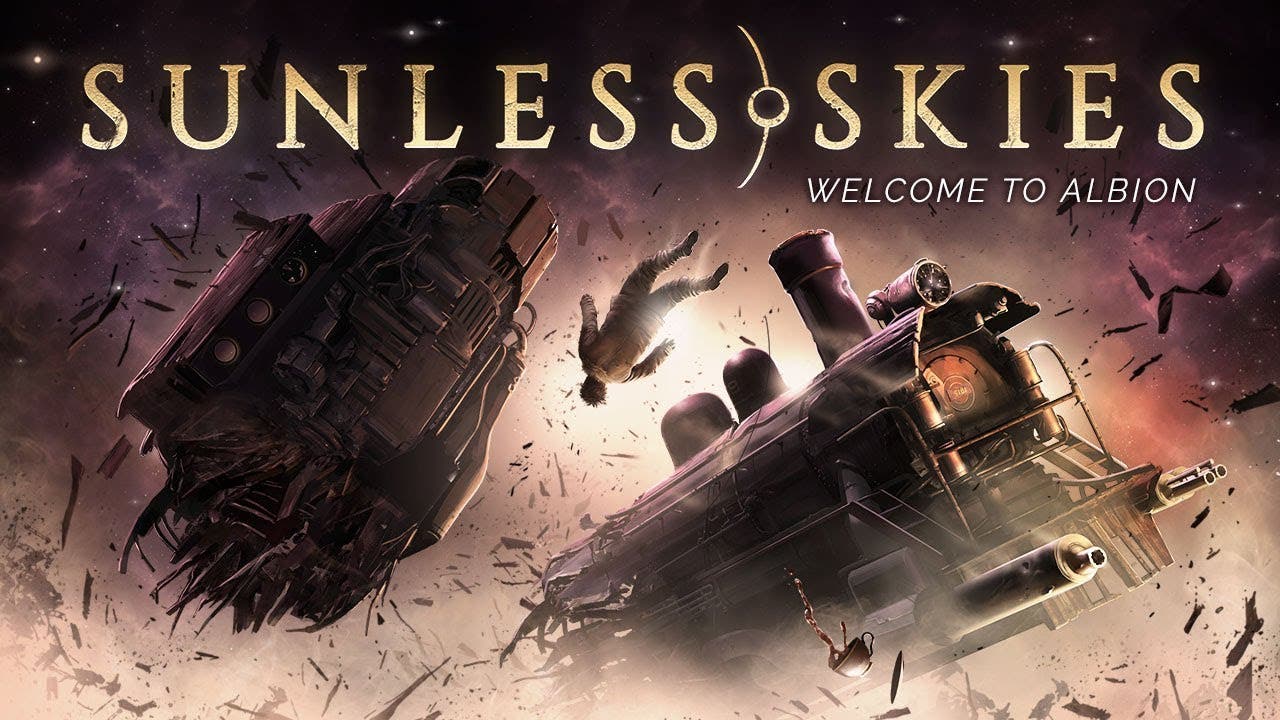 The game will leave Early Access and GOG Games in Development in late September 2018.

Set a course for the stars in your steam locomotive. Lose yourself in a changing universe where even time can be bought. Sunless Skies is an epic, Gothic space adventure, told through “the most delicious words in all of gaming” (Rock, Paper, Shotgun) and lush 2.5D art.

It is the dawn of the 20th century, and the British Empire has taken to the heavens! The stars are alive. They are the Judgements: vast intelligences that govern all things. But they are dying. One by one, something is snuffing them out, leaving their thrones empty.

Narrative Director Chris Gardiner says, “Albion is the heart of the British Empire’s territory in the High Wilderness; and the only place in the heavens you can reliably get a decent cup of tea. Its hub is London – your actual Victorian London – which has been flung into space by Her Majesty Queen Victoria. She rules it from the Throne of Hours, which allows her some dominion over time itself. We’re excited to get to Albion and dig into the engines of the Empire and all its dirty secrets.”

“This is the biggest change that will happen to the game during Early Access. A whole additional region brings the experience on leaps and bounds towards our final vision for the game.”

After this update, the game will include roughly half of the stories and places you can expect to visit in the finished version. Albion follows recent additions to the Early Access experience that include controller support and improvements to movement and combat.