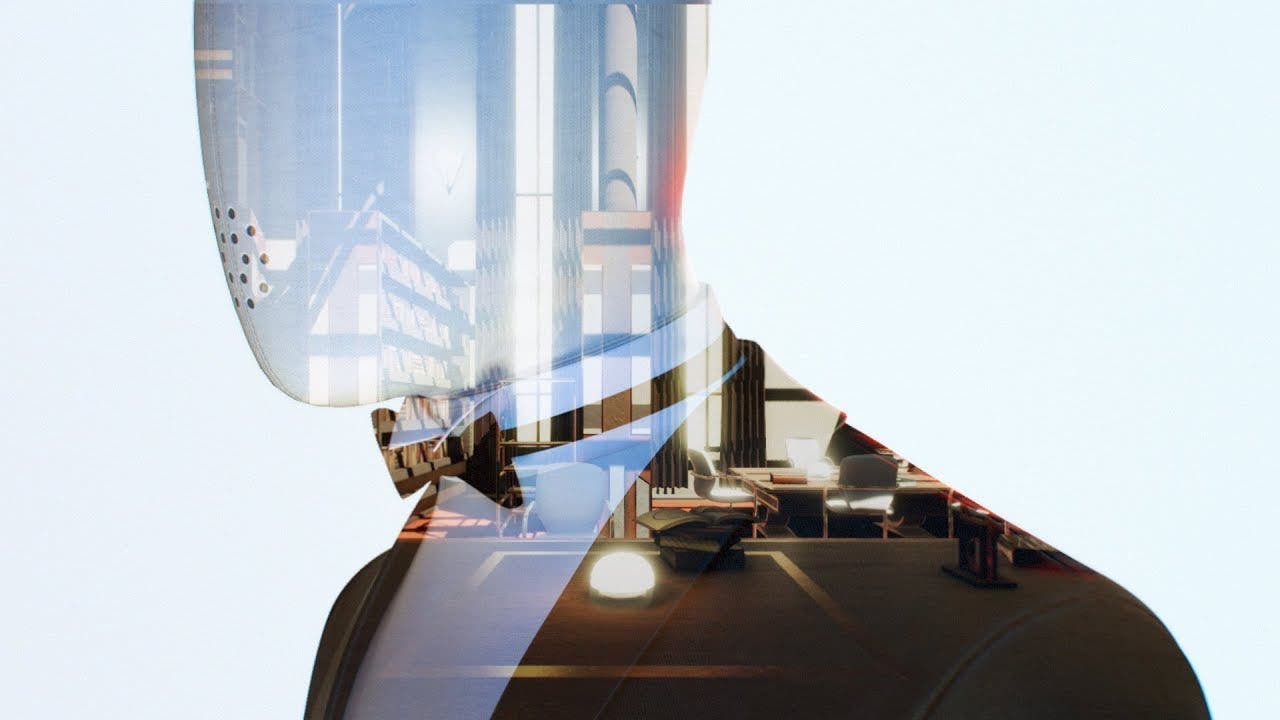 London, United Kingdom – April 4th, 2018 – BAFTA Young Game Designer winner, Dan Smith, and publisher, Ripstone Games, are proud to share The Spectrum Retreat, the upcoming first-person narrative puzzler coming to PlayStation 4, Xbox One, Nintendo Switch and PC this year. Having won the BAFTA Young Game Designers Award (YGD) 2016 for the prototype when he was only 18 years old, Dan Smith has subsequently developed the game with the support of Ripstone, building an intriguing narrative around the intuitive first-person puzzle action. Players must explore the pristine and uncanny hotel, The Penrose, solving its ingenious colour-coded puzzles and discovering the reasons behind their seemingly never-ending stay.

The last few years have been a great experience”, said Dan Smith, Designer of The Spectrum Retreat. “When I first began development, I couldn’t have anticipated that five years later we’d be releasing a game like this and that I would pick up a BAFTA along the way. The Spectrum Retreat is built on the mechanics I developed a few years ago, but they’re now integrated with a mature, absorbing story and setting. It’s been great to push the game further in every aspect and to craft an engaging world that can deliver the puzzles and story together.”

“We’re thrilled to finally share Dan’s vision, now that The Spectrum Retreat’s release is drawing closer,” said Phil Gaskell, Creative Director at Ripstone Games. “We’ve worked closely with Dan as he, along with our in-house artists and programmers, crafted an experience which does justice to the vision he showed in his 2016 BAFTA award-winning demo. The puzzles possess a depth which betray Dan’s age and the story provides real emotional heft.”

The Spectrum Retreat takes place in the near future at The Penrose hotel, a peaceful yet unsettling refuge from the outside world. As a valued guest, your existence is embedded into the corridors and guest rooms of The Penrose. Through exploration of the striking art-deco hotel you will begin to uncover the mysteries of both The Penrose and the uncertainties surrounding your current stay. Your desire to unearth the truth is obstructed by an array of colour coded first-person puzzles, mind-bending physics challenges and the growing fear of exposing your true intentions.