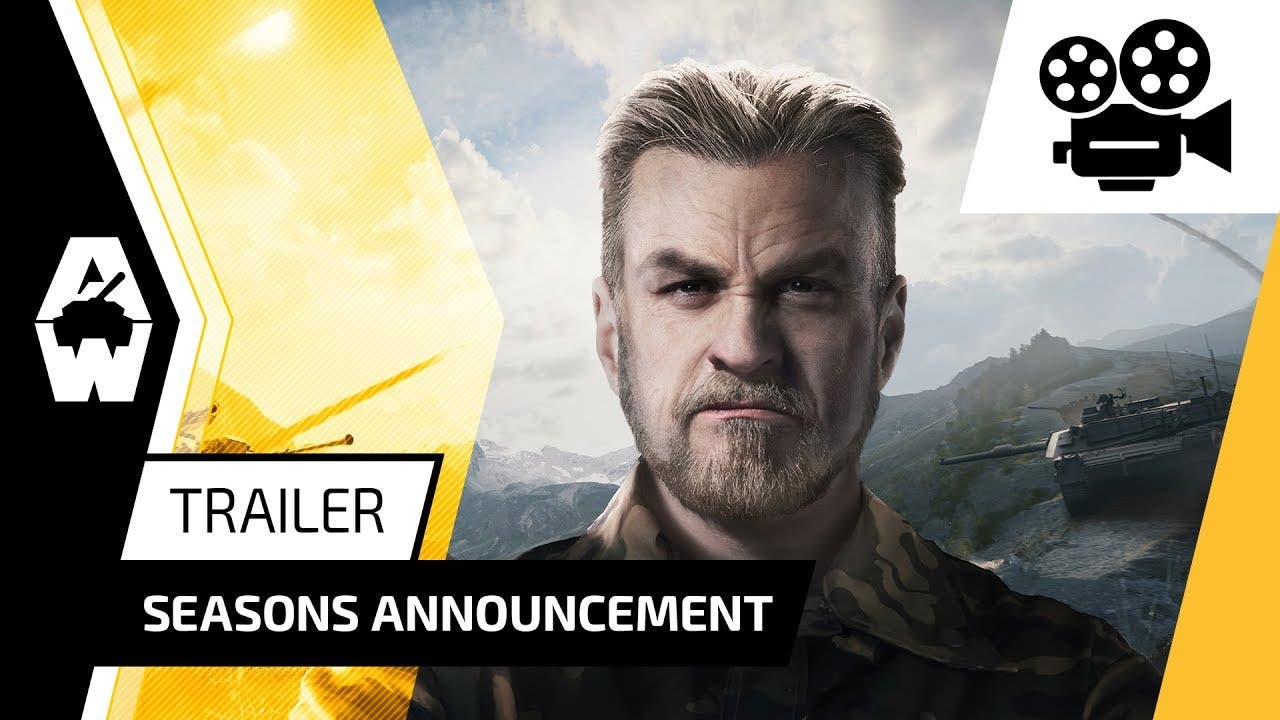 “Black Sea Incursion”, will bring such long-awaited features as:

A series of two separate campaign missions – one for the PvP modes and one for the PvE mode. Tank commanders will  be able to participate in a large number of missions of various difficulty levels to earn epic rewards, including special vehicle skins.

A redesign of the default Garage view to match that of a world-spanning conflict of 2042. As a mercenary commander, players will be able to choose their missions on a large map while participating in faction warfare, campaign missions and much more.

Assemble a battalion and pit crews against ruthless enemies. Glory and prizes await the winners with the first version of a Battalion competitive mode coming this season.

From the Super Sherman tanks to the latest Merkavas, this line covers all the essential Israeli models from the 1950s to the near future. Commanders are taken on a a trip through the Israeli armor history and experience each of the legendary machines first hand.

Ever wanted to see how exactly does each tank’s armor functions? The Armor Inspector feature will allow to do just that with each tank laid bare. Learn each vehicles armor composition, layout and, most importantly, weak spots.

This all is but a glimpse of what awaits you in the next few months.