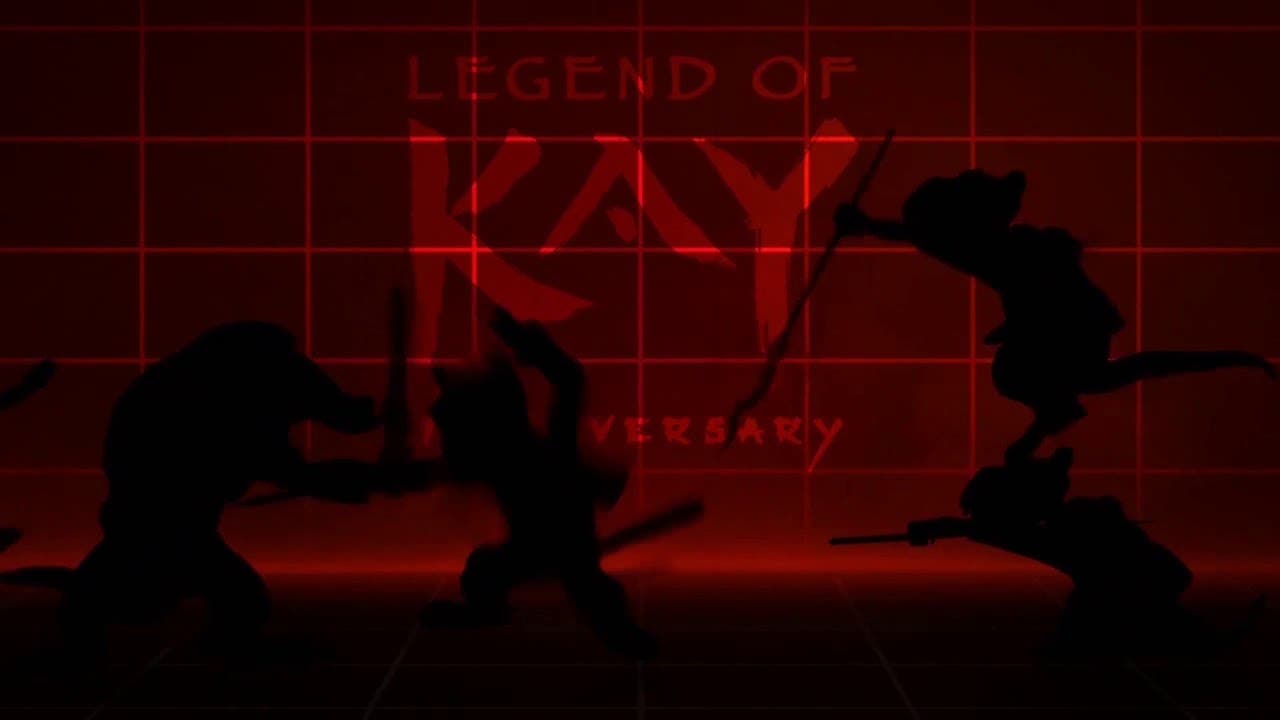 Legend of Kay, the PS2 classic comes to Nintendo Switch on May 29th

Vienna/AUSTRIA, April 6th, 2018: Be excited for May 29th, as this marks the arrival of the quircky Action-RPG Legend of Kay on Nintendo Switch.

Since its initial release on the PS2™, Legend of Kay has been well received by both critics and consumers alike and was subsequently ported to the Nintendo DS™. 10 years later, the game has been remastered and ported to PC/Mac/Linux, PS3™, Xbox 360 and PS4™ and Wii U™ under the name Legend of Kay Anniversary.

As Legend of Kay’s timeless style and genre haven’t lost their appeal – and THQ Nordic wants to continue its strategy of making the game available to players of all kinds of platforms – it will be coming to Nintendo’s latest console, Nintendo Switch on May 29th.